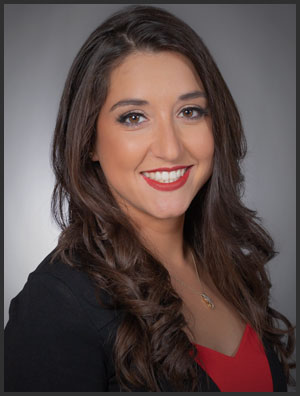 Before moving to Milwaukee, she was an anchor and reporter for KFSM (CBS affiliate) in Fayetteville, Arkansas. She started her career at that station in 2011. She also previously reported for a Spanish newspaper, Univision Arkansas and radio in both languages. She has 12 years’ experience as a journalist.

She graduated from the University of Arkansas with a major in broadcast journalism and political science with a minor in Spanish.

She was born in Miami, Florida. Her family is from Costa Rica and Cuba.