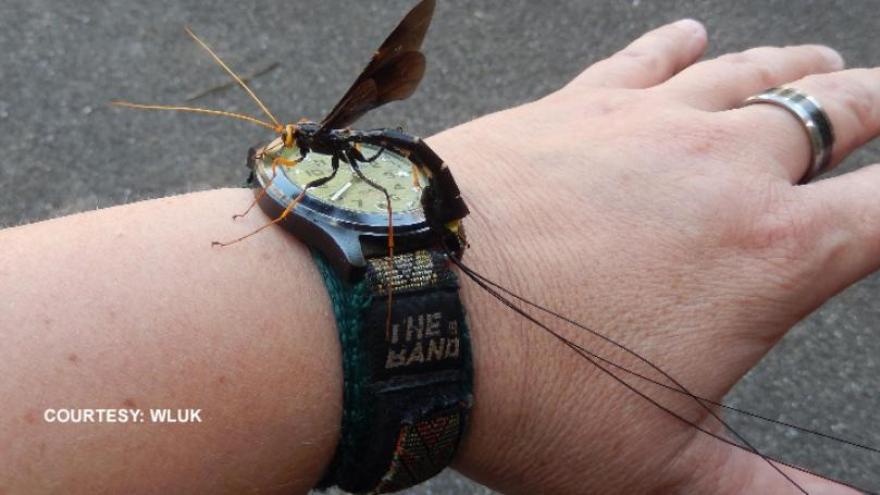 (CBS 58) -- The Centers for Disease Control released a report Tuesday to warn people about bug bites as the temperatures start to rise.

Infections from mosquitoes, ticks and fleas have more than tripled since 2004 and at least 9 diseases have been reported for the first time in the U.S. The CDC tracks 16 diseases that include Lyme and Zika, which have seen a dramatic rise since 2004.

Lyme disease alone accounts for 63% of the illnesses tracked with  cases doubling to about 36,000 a year and according to the CDC, because of under-reporting the real number is likely closer to 300,000.

Click here to read the CDC recommendations on how to avoid bug bites.