MILWAUKEE, Wis. (CBS 58) – Latino community leaders and representatives from the dairy industry plan to rally against a proposed bill they say would create fear and hurt the economy.

The group will be joined by others in Madison on Thursday to protest at a State Senate hearing of a bill they’re calling anti-immigrant.

The proposal AB190 wants to put an end to sanctuary cities in Wisconsin. It also gives public employees, including law enforcement, permission to ask about immigration status. The pro-immigrant group Voces de la Frontera says this will cause a negative impact on the state and immigrant families. 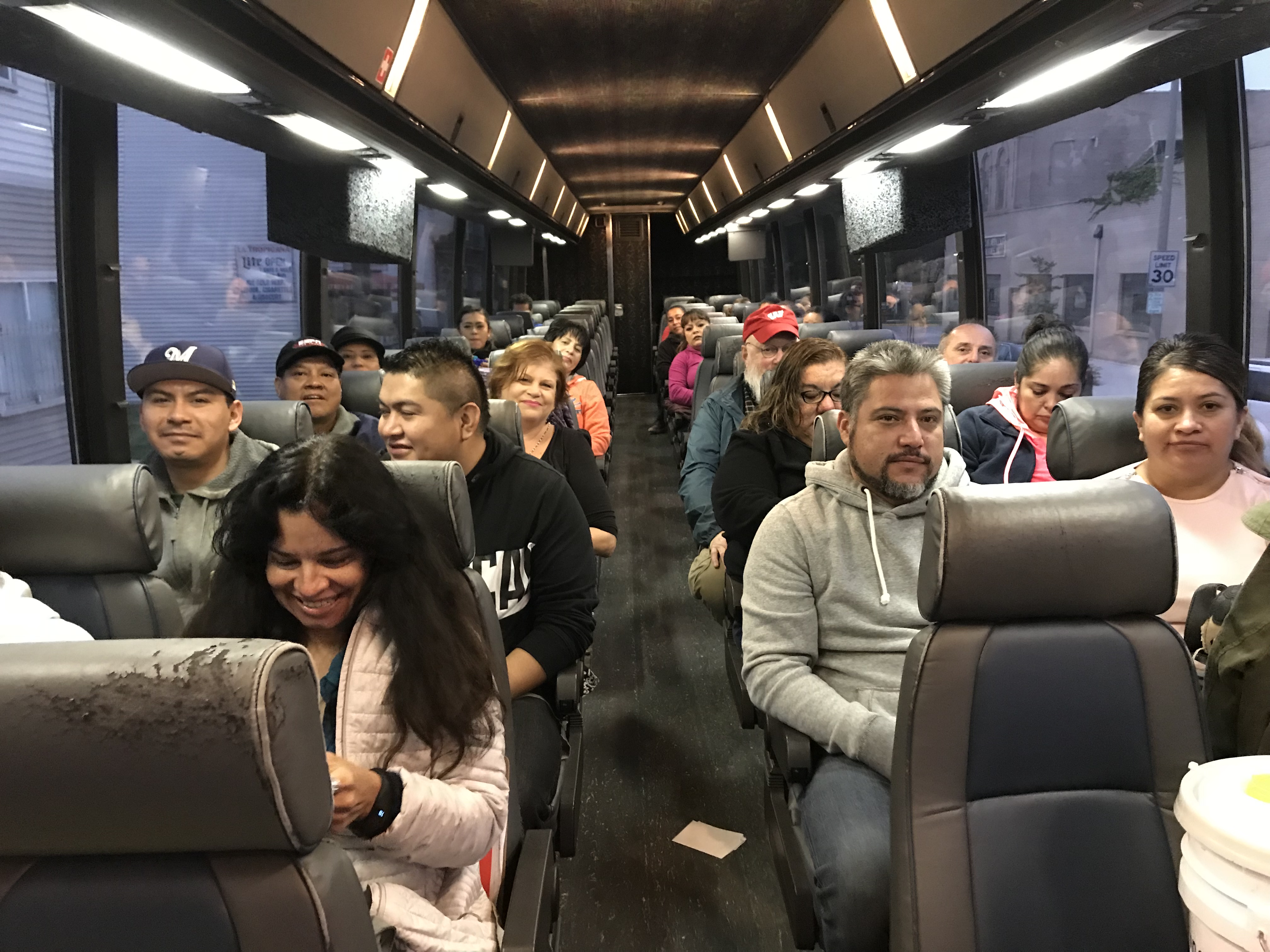 “What this means is that we'll see more incidents of racial profiling, more incidents of discrimination in a very real way, the break of families and we'll see our economy will be hurt,” says Voces de la Frontera Executive Director Christine Neumann-Ortiz.

Supporters of the bill say it is common sense reform that protects Wisconsin citizens. Last year, a similar bill was proposed and hundreds rallied at the state capitol. The bill was not approved.

CBS 58 will be in Madison for Thursday’s public hearing. Look for reports online and on-air for continuing coverage.