CDC warns about second wave of the flu 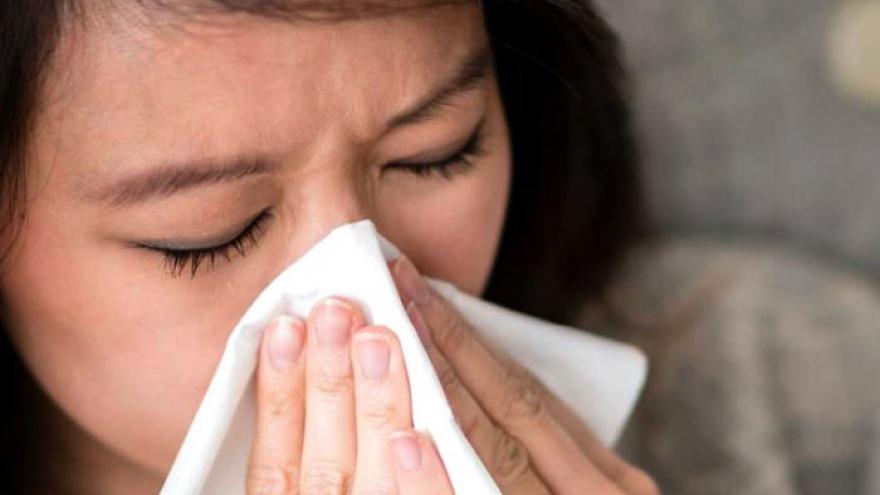 The CDC’s latest report warns about the second wave of the flu. During the week that ended on March 17th, almost 58 percent of all confirmed cases of the flu were caused by the B-strain.

These cases have been reported more than the A-strain that had been previously more dominant.

B-strain flu viruses tend to be more severe for younger children, according to the CDC.

Experts said it's possible for those who've already been sick with the flu to get sick again with a different strain later in the season.

The CDC recommends everyone who hasn't gotten the flu shot to still get it while these strains are still going around.