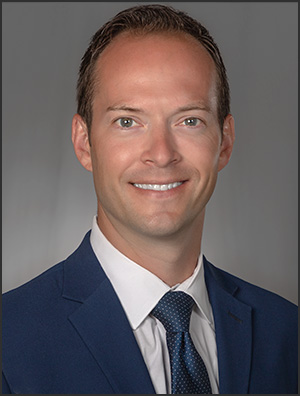 He's worked in newsrooms in Illinois and Ohio, covering stories that get answers and create change. In the past few years he's reported on a deadly mass shooting, federal corruption investigations, and deadly storms that produced more than 20 tornadoes in one night. His investigative reporting on deadly child abuse cases changed how state agencies must handle reports of neglect and abuse. And he's covered countless campaign rallies and political events spanning three presidencies.

Previously, Adam was an anchor and statehouse reporter, anchoring election nights and inaugurations, moderating debates, and producing and anchoring breaking news and special programming. He began his broadcasting career in several Chicago newsrooms.

The move to CBS 58 marks a return to the Milwaukee area for Adam. His grandparents were born and raised in Port Washington and many family members still live throughout southeastern Wisconsin. He comes from a large, supportive family just over the state line in McHenry County, Illinois and friends and family live throughout the area. He holds a history degree, enjoys cooking and reading, and loves the Milwaukee area's history, hiking trails, and restaurants.