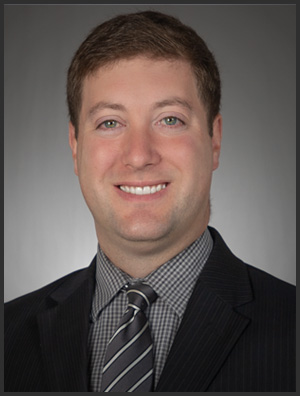 He graduated from Drake University in 2010 with degrees in journalism and environmental policy.

An Illinois native, Mark is happy to be trading up the Great Salt Lake for Lake Michigan. He’s a lousy sailor, a mediocre water skier, and a happy BBQ consumer.

When he’s not in search of the truth, you can find Mark playing the tuba in a variety of community bands.