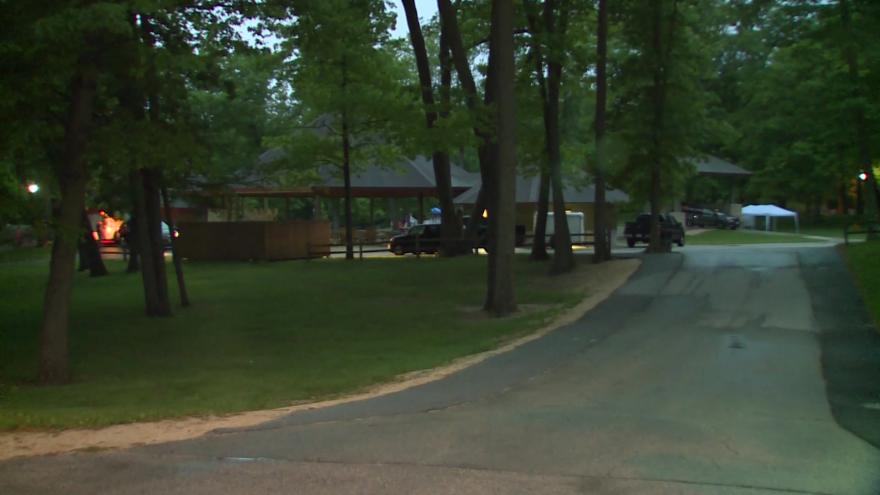 Investigators identified a 51-year-old woman from Ozaukee County that placed the items throughout the park. The woman stated she intended to have a scavenger hunt at a later date, and acknowledged that she did not notify anyone she was doing this.

Police say she was unaware there was a concert scheduled on June 3. Investigators confirmed there were no explosive materials in any of the pipes.

Officials say the park is safe and open to the public.

Officers were notified around 4 p.m. and secured the area.

The West Bend police chief says two devices that looked like pipe bombs were found around the perimeter of an entertainment area shortly before a concert was supposed to be held.

The Milwaukee County Bomb Squad recovered the devices and confirmed they were not actually pipe bombs.

Police are investigating what they are and who placed them in the area.

The park will remain closed until Friday morning, but police began breaking down their emergency response Thursday night.

The West Bend chief says where the devices were placed caused a lot of worry.

"The one device was found on the east end as you would just enter and the other was found just a short distance to the west side of the entertainment area," Chief Meuler said.

A city employee found one and a concert-goer found the other.

Two concerts were supposed to take place in the area Thursday evening.

The chief says both were canceled because of the case.