Milwaukee man struck, killed by driver who was shot near 60th and Hampton

NOW: Milwaukee man struck, killed by driver who was shot near 60th and Hampton

MILWAUKEE (CBS 58) -- Another violent weekend in Milwaukee contributed to a fatal crash at 60th and Hampton Sunday night, Sept. 26.

A car jumped a median, hitting and killing a man helping a friend with a broken down car. 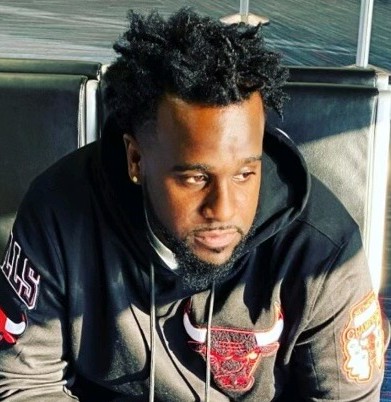 The 27-year-old driver that struck and killed 35-year-old Jamaul Jones had actually been shot himself. He was taken to the hospital for a gunshot wound to his chest and is in critical condition.

"There's been a lot of street racing stuff over here, you know, we need somebody to do something about it," said Jeffrey Wayne, who lives five houses away from the intersection.

He said when he got home Sunday night, he saw the carnage of the crash that claimed a man's life. Three cars needed to be towed, police were everywhere.

"There were police cars, vehicles all over the place," said Wayne.

Jones had been in the street helping a friend with a broken down car. At 8:10 p.m., another car -- coming from the opposite direction -- jumped the median, hit Jones and a pickup stopped behind him. Jones was killed.

The 27-year-old driving the car that hit Jones had been shot in the chest before the crash. He was taken to the hospital. Police are investigating why he had been shot, as well as three other shootings that happened over the weekend.

"I think we need to get those guys to do a lot more checking up and down the streets here, because there's been a lot of stuff going on here at night," said Wayne.

Jones' mother said he was a loving father. Jones leaves behind two children.

Wayne said when the street reopened, the craziness resumed.

"They see you out there, they will either beep the horn, otherwise there's some people, they'll intentionally just try to run you down," said Wayne. 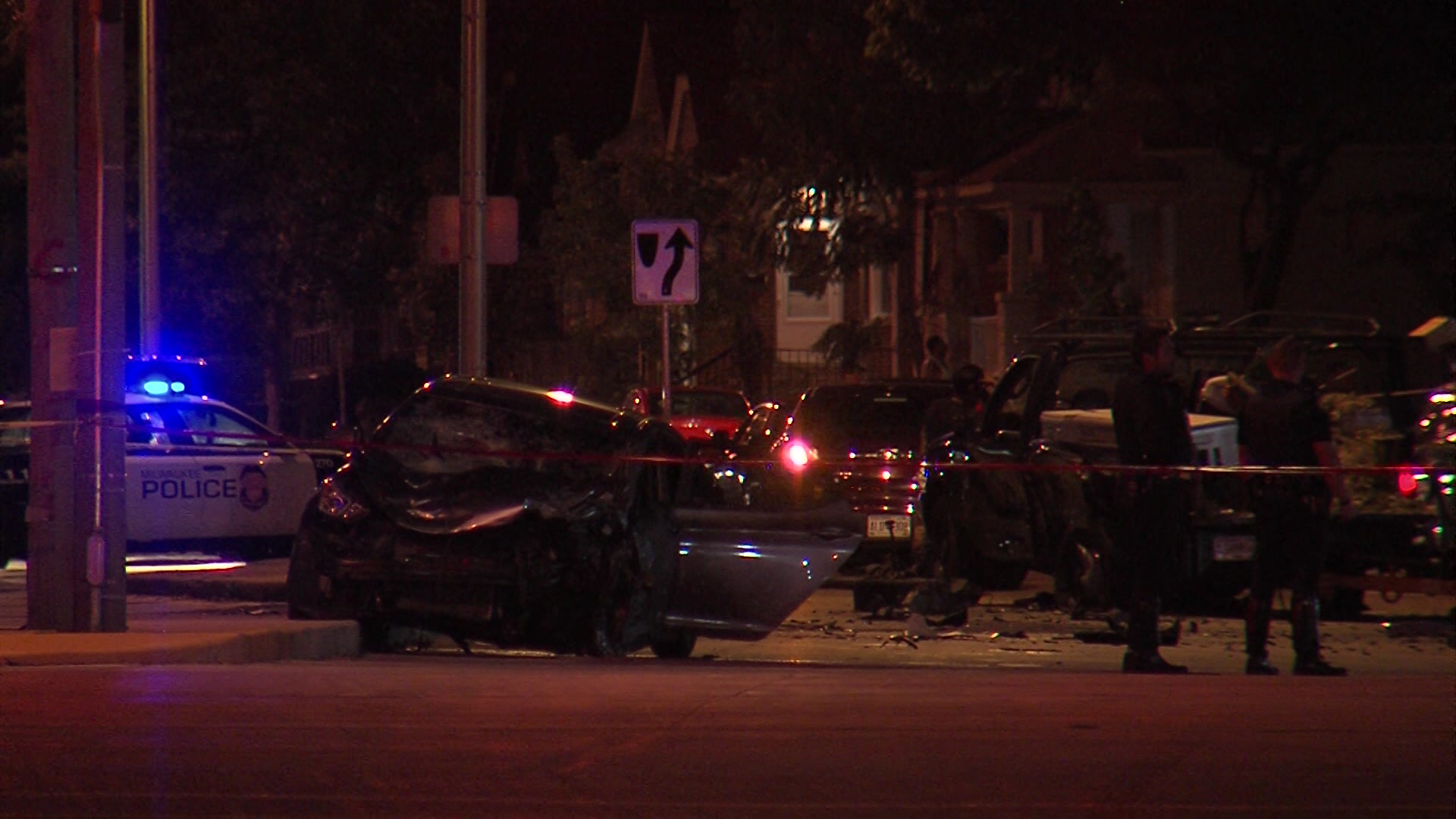