One Police Officer Dead, One Wounded in Pennsylvania Shooting 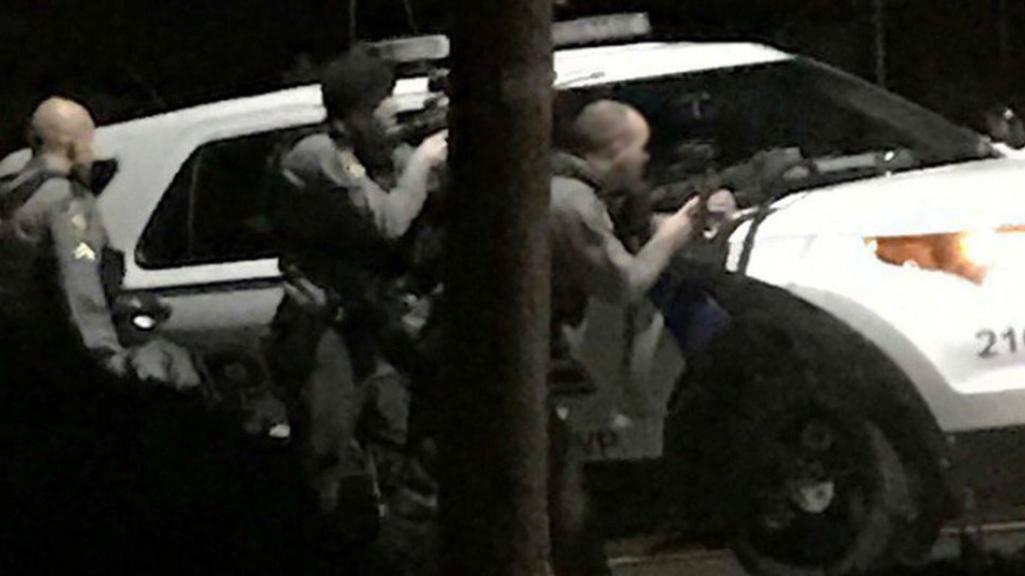 (CBSNews) CANONSBURG, Pa. -- One officer was killed and another was wounded in western Pennsylvania, and the search is underway for a suspect, CBS Pittsburgh reports.

The shooting happened at about 4 a.m. Thursday in Canonsburg, 20 miles southwest of Pittsburgh.

According to police, the officers were ambushed by the suspect.

Two officers were shot, but one has since died.

Both officers were taken to Canonsburg Hospital, but one was then flown to Allegheny General Hospital in Pittsburgh.

“When it first started, one was bleeding badly. The shooter had everyone pinned down when they were trying to get him. I don’t know where he was shot,” a firefighter said.

A neighbor said police are advising people to stay in their homes and stay away from windows.

The Canon-McMillan School District is closed today, due to the ongoing situation.