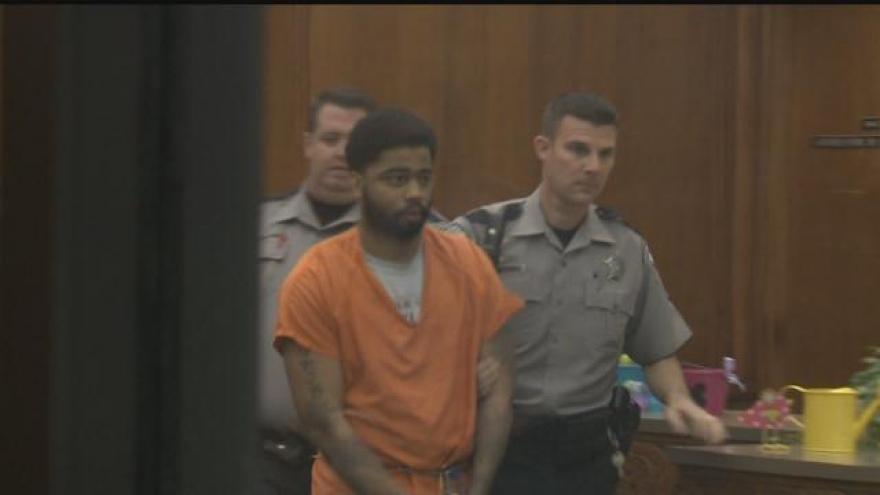 (AP) - Records show a former police officer whose fatal shooting of a black man sparked riots in Milwaukee last summer was the subject of at least half-a-dozen internal investigations, though all relatively minor.

The documents reveal investigations into shots fired near Heaggan-Brown's residence, speeding tickets, an online video of him in an apartment with a bong, and a photograph showing Heaggan-Brown with people flashing gang signs.

Most of the incidents were resolved with orders Heaggan-Brown review department policies.

Prosecutors have charged Heaggan-Brown, who is also black, with homicide in the August death of Sylville Smith. The shooting ignited two nights of looting and violence in Milwaukee.

Heaggan-Brown was fired in October, after being charged with sexual assault in a separate case.