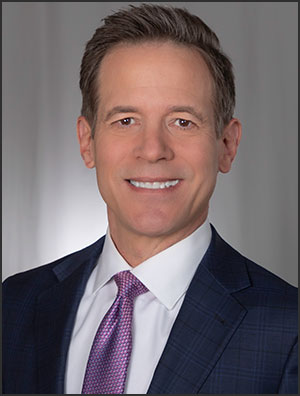 In addition, Mike is a veteran reporter who has covered stories from city hall to Cuba. "I've had the privilege to report from the streets of Havana to the deck of an aircraft carrier. However, I believe the most compelling stories I've shared with viewers have come from right here in our community."

In 2014, Mike was inducted into the Chicago/Midwest Chapter of the National Academy of Television Arts and Sciences Silver Circle.  The Silver Circle honors outstanding individuals who have devoted 25 years or more to the television industry, and who have made significant contributions to their local television market.

Mike makes several public appearances each year for local charity organizations.  He would love to hear your comments and any story ideas you may have. You can contact Mike at [email protected].