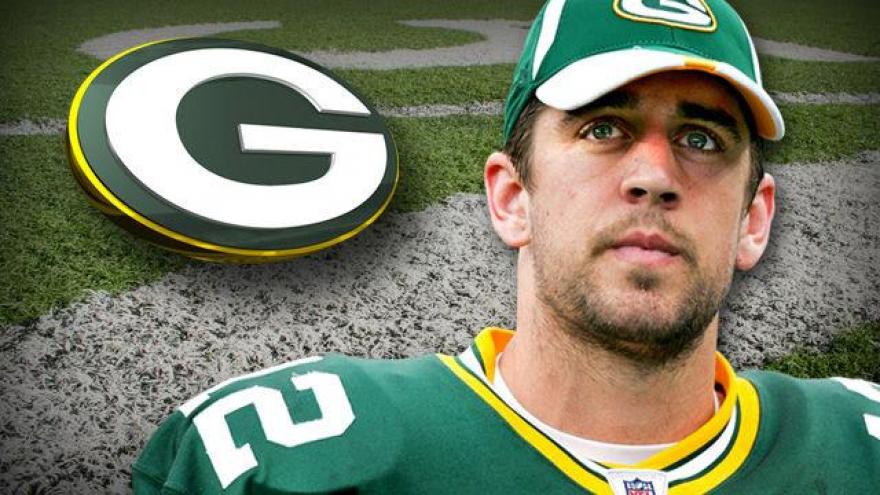 Packers QB Aaron Rodgers has been named the NFC's Offensive Player of the Month for the final month of the 2016 regular season.

Over the last five games -- from December 4 through January 1 -- Rodgers completed 112-of-161 passes for 1,354 yards with 13 touchdowns and no interceptions for a 122.0 passer rating in leading the Packers to a 5-0 record and their fifth NFC North title in the last six years.

The Packers also secured a playoff berth for an eighth consecutive season, and the team has qualified for the playoffs every year that Rodgers has been a starting QB except his first.

For the season, Rodgers established career highs in pass attempts (610), completions (401) and rushing yards (369) while leading the NFL in TD passes with 40. He surpassed 4,000 passing yards for a franchise-record sixth time.

Rodgers was named NFC Offensive Player of the Week twice during the month, for his performances against Seattle and Minnesota, giving him that honor for a franchise-record 15 times in his career.