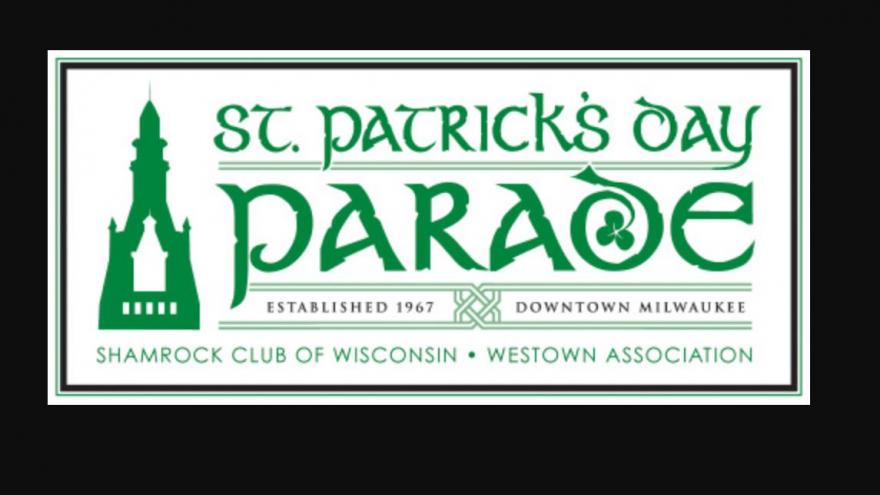 MILWAUKEE (CBS 58) -- Milwaukee's 53rd Annual St. Patrick’s Day Parade will make its return on Saturday, March 9 stepping off at Noon. The parade starts on Wisconsin Avenue at Old World Third Street and will wind its way through the streets of Downtown Milwaukee.

This year’s parade will feature over 100 units including Irish dance groups, pipe and drum corps and local celebrities and dignitaries. The Friends of St. Patrick, in partnership with the Hunger Task Force, will collect non-perishable food items during the parade. Volunteers will walk the parade route with grocery carts to collect any donations.

Streets will close along the 1.25 mile parade route around noon which may create traffic delays especially with a Marquette game and Milwaukee Wave game taking place.