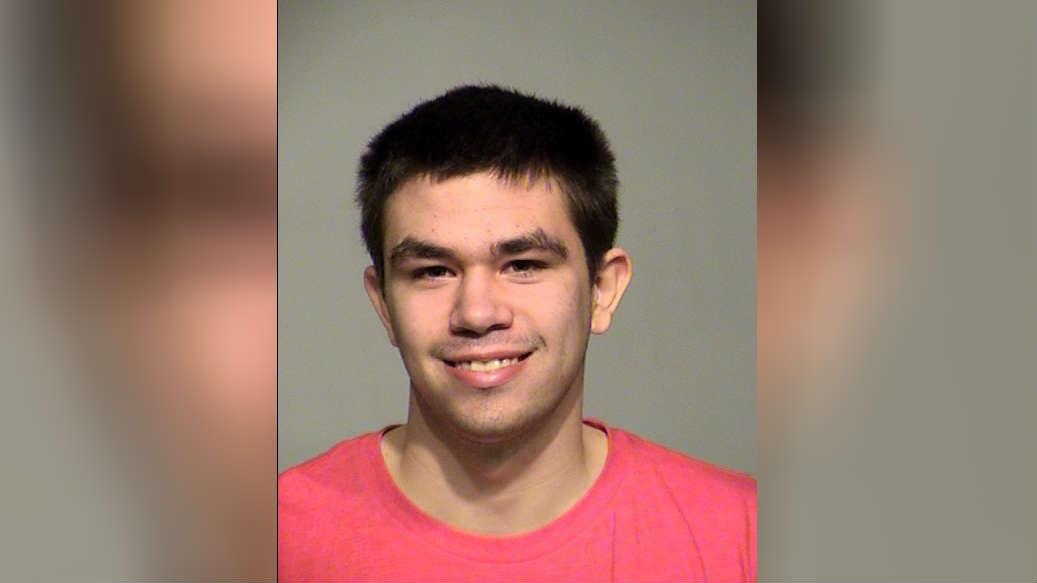 A local student accused of \"upskirting\" dozens of classmates is suspended from school and faces serious charges. Now the principal of his high school is talking about the case.

\"This is a pretty awful circumstance to be apart of. We also know the hope of Christ is stronger then this,\" said Principal of Martin Luther High School Dr. Wayne Jensen.

He and other school officials are working closely with Greendale Police.

He told CBS 58 he was unaware of the videos until police informed him.

\"Obviously, everybody is stunned and saddened by what has occurred here, but as a community of believers, we know our Lord is walking with us during this,\" said Jensen.

It's especially challenging because 14 of Balisteri's classmates were also in 150 upskirt videos, which Balisteri said he took.

Upskirting is when someone uses a cell phone to record underneath a woman's skirt, which technically isn't illegal.

However, that could change in the future. Right now, there's a bill going around in Madison that would make upskirting a felony.

All the students in Balisteri's videos were contacted by police and school officials.

\"The student in question has been suspended pending his expulsion hearing,\" said Jensen.

The State Assembly will vote on making upskirting a crime Thursday afternoon.

Jensen also said they will be reviewing their cell phone policy to prevent it from happening again.