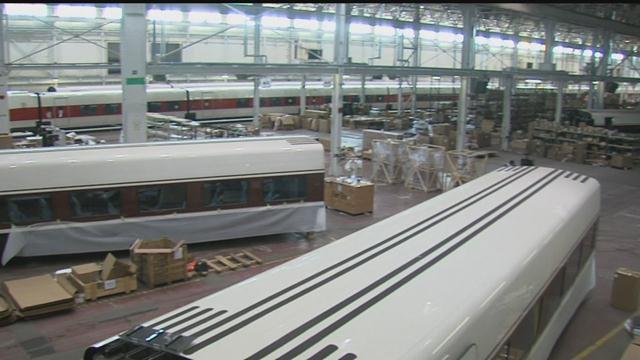 A major manufacturer is coming back to Milwaukee.

Talgo left Milwaukee two years ago after a deal to build high speed trains that would run between Milwaukee and Madison died in a political struggle between city leaders and Republicans in state government.