MILWAUKEE (CBS 58) -- In a press conference Thursday afternoon, Milwaukee Police Chief Alfonso Morales identified the officer killed on Wednesday near 28th and Wright as Michael Michalski who was a 17-year veteran with the Milwaukee Police Department.

“He was well-loved in the department," said Chief Morales.

The suspect has been identified as 30-year-old Jonathan Copeland, Jr. who has an extensive criminal history including drug and gun violations. Copeland was wanted for violation of parole, possession of heroin, and harassment intimidation domestic violence related. 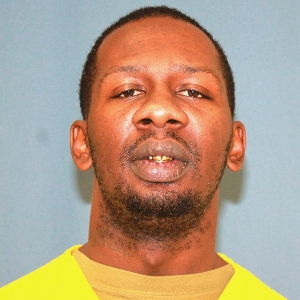 According to Chief Morales, officers from the Special Investigations Unit were searching for Copeland when they encountered him in a home and he opened fire on officers. Officers fired back. Morales said Copeland was arrested after he ran out of ammunition firing at police. Copeland was not hit, but Michalski was killed.

Officer Michalski was 52-years-old and leaves behind his wife and three sons. 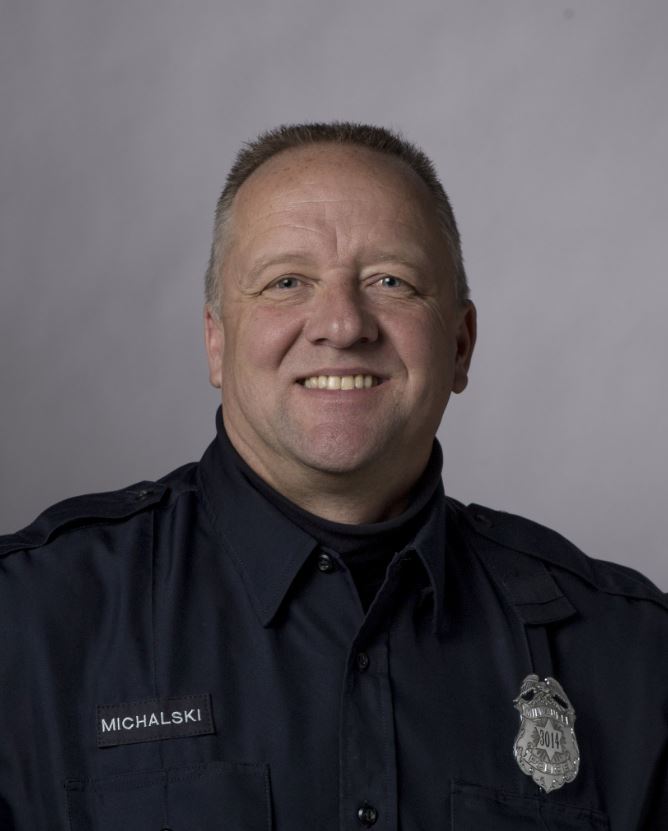 Chief Morales said Michalski was loved by everyone at the department. During Thursday's press conference, Mayor Barrett asked the community to pray for Officer Michalski's family and to thank police officers.

“He was often sent into the most difficult situation because of his ability to communicate with people because of the level of respect he showed individuals regardless where they stood in the community," said Mayor Barrett.

Michalski is the second Milwaukee police officer killed in nearly two months. On June 7, Officer Charles Irvine Jr. was killed in a car crash while pursuing a suspect.

MILWAUKEE (CBS 58) -- In a press release issued Sunday evening, Milwaukee Police said they responded to 28th and Wright around 5 p.m. Wednesday for a check of a wanted subject.

Around 5:06 p.m. the suspect fired multiple shots at officers fatally hitting one of them. That officer has 17 years of service with Milwaukee Police and Chief Morales said he was a friend.

The suspect in the shooting was later arrested by multiple officers near 28th and Meinecke.

The officer was a 17-year veteran of the force.

The suspect was wanted by police for drug and gun charges. The suspect fired at police and there was an exchange of gunfire.

Multiple officers helped arrest the suspect who was not shot during the incident. The weapon used in the shooting has been recovered. Police are not searching for any other suspects. The suspect was arrested near 28th and West Meineke Street.

Milwaukee Mayor Tom Barrett said the officer was well liked. He commended the officers who were there during today's incident for going into a dangerous situation.

This is the second officer death in the line of duty this year. On June 7th Officer Charles Irvine Jr., was killed in a car crash pursuing a suspect.

The death of the officer today is the first line of duty death involving a shooting since 1996 when Wendolyn Tanner died on September 7.

This is the first time since 1994 that two Milwaukee Police Officers have died in the line of duty.

MILWAUKEE (CBS 58) -- Milwaukee Police confirmed in a tweet that an officer was shot and call it a "critical incident."

The suspect in the shooting is in custody.

Police are expected to give a press conference around 6:30 p.m.

An update from the Milwaukee Medical Examiner confirms they have not been called to the scene.

MILWAUKEE (CBS 58) -- The Milwaukee Fire Department says two people were injured in the shooting. One of the people injured was a Milwaukee Police Officer.

The shooting was reported around 5:05 p.m.

BREAKING: Milwaukee police officer shot at 28th and Wright. Several blocks taped off and a number of officers in riot gear moving through the area @CBS58pic.twitter.com/OTC5VkaYkW

Both the officer and the other person were taken to Froedtert Hospital. Their current condition is unknown.

MILWAUKEE (CBS 58) -- A large police presence has been observed near 28th and Wright in Milwaukee.

The Milwaukee Fire Department confirms the incident involves an officer and is a shooting.

The Milwaukee Medical Examiner has not been called to the scene.

CBS 58 has a crew heading to the scene. Stay with CBS 58 through this developing story.