Milwaukee Man in Court for Tax Fraud after Not Filing Taxes 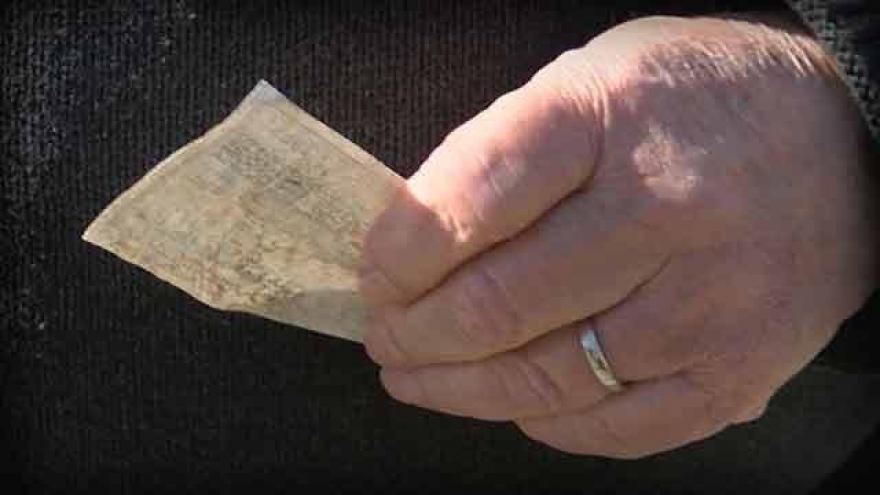 Thomas L. Rogers, Sr. of Milwaukee made his initial appearance in Milwaukee County Circuit Court Wednesday for tax fraud charges. If convicted, Rogers is facing up to 18 months in jail and $20,000 in fines for failure to file Wisconsin state income tax returns. The charges are being brought by the Milwaukee County District Attorney's Office following an investigation by the Wisconsin Department of Revenue's Office of Criminal Investigation.

According to the criminal complaint, Rogers did not file state income tax returns for 2012 and 2013. The complaint alleges that Rogers made deposits into his bank accounts totaling more than $125,000 in 2012 and $550,000 in 2013. In addition, he has been acting as a subcontractor for approximately 15 years.

The complaint states the Department sent 25 letters to Rogers between May 2014 and April 2015 regarding his income tax filings and liabilities. Rogers' response was that he had no filing requirements from 2007 onward and he is only a babysitter that helps out friends.

Rogers is being prosecuted by the Milwaukee County District Attorney's Office. If convicted on all counts, Rogers could face up to 18 months in jail and $20,000 in fines.