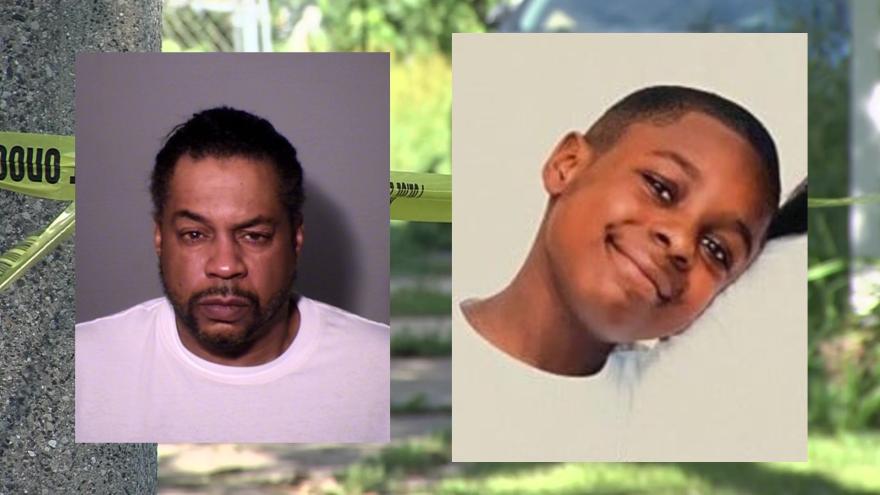 MILWAUKEE (CBS 58) -- A Milwaukee man convicted of brutally killing his 12-year-old grandson with a hammer, was sentenced to life in prison.

On May 5, Andrez Martina was found guilty on all five counts he was facing:

Martina had accused the victim, 12-year-old Andre Smith, of stealing money. He claimed that Smith had pointed a gun at him and after Martina pulled the gun away from the child, he lost control.