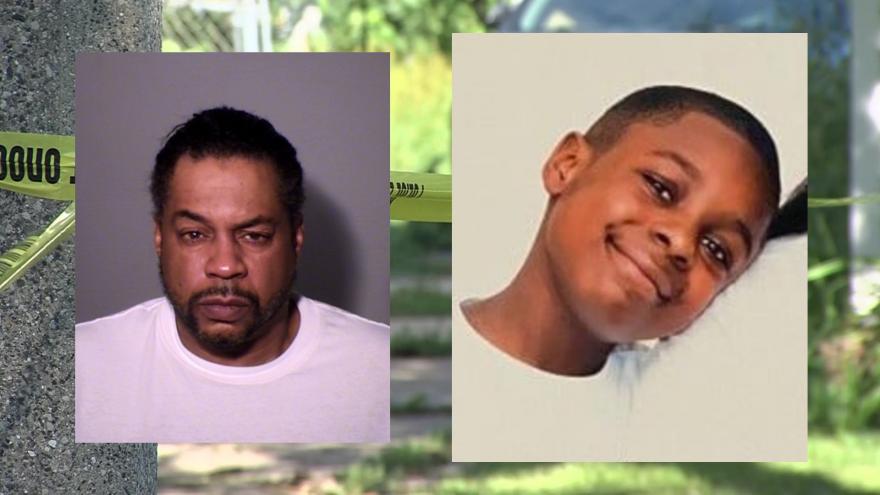 Martina was found guilty on all five counts he was facing:

Update: Martina has been found guilty on all counts. We’ll have a live report coming up at 4 on @CBS58https://t.co/uLYxaQY3y7

The incident happened on Aug. 29, near 46th and Hampton.

Martina had accused the victim, 12-year-old Andre Smith, of stealing money. He claimed that Smith had pointed a gun at him and after Martina pulled the gun away from the child, he lost control.

"When I grabbed the gun from him and he swung into the wall, hit his head on the wall, and that's the only thing I remember," Martina testified.

The judge in the case, Judge Stephanie Rothstein, ruled that Martina's testimony was not credible.

"The child became, as it appears, the outlet for a lot of rage," Judge Rothstein said during her ruling. "All of that indicates to the court inescapably that this was an intentional act.

Martina will be sentenced June 6.