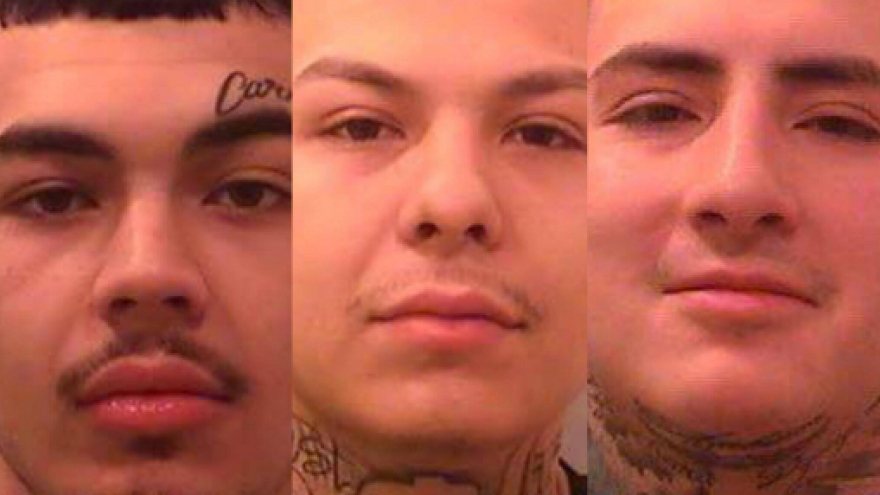 The Gurnee Police Department responded to Gurnee Mills Mall for a report of a fight between several subjects on Monday. Upon arrival, mall security officers were attempting to take six subjects into custody.

Officers began interviewing witnesses and participants to determine what had occurred. Gurnee officers were able to identify all parties involved with assistance from the Gurnee Mills Security.

It was learned that this isolated incident stemmed from a dispute over shoes. Video of the fight was later posted to social media.

After completing the investigation, Gurnee’s Visitor Oriented Policing Unit met with the Lake County State’s Attorney’s Office to review the facts of this case.

According to the Gurnee Mills Police Department, arrest warrants were issued for Salomon Diaz, Jeffrey Cedeno, and a juvenile who will be referred to juvenile court for their involvement in the incident.

In addition to the above, Ahuar Ocampo, 20, Wadsworth, was taken into custody and faces charges of Robbery and Aggravated Battery.