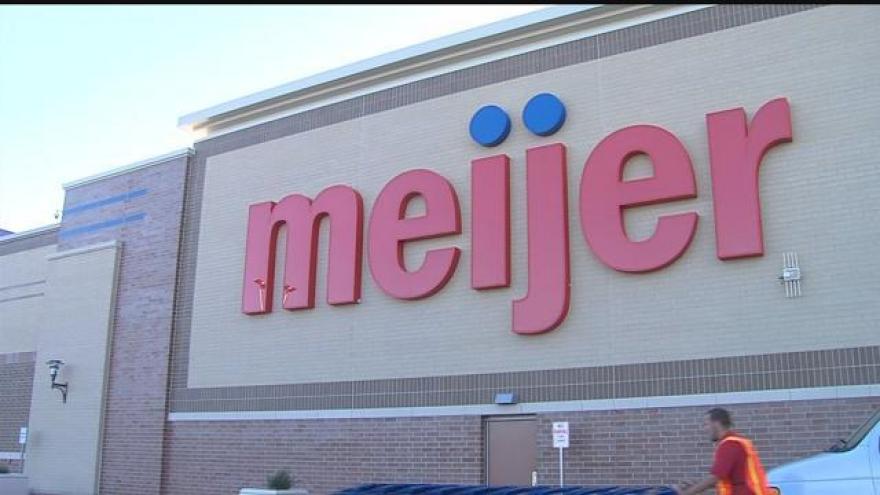 Meijer is beginning initial site prep work for its future store at the Sheboygan Mall. The Grand Rapids-based retailer purchased the site in 2015 with plans to demolish a section of the Mall and create and new shopping environment anchored by a Meijer supercenter.

“We are looking forward to bringing the Meijer experience to Sheboygan,” said Frank Guglielmi, Meijer Senior Director of Communications. “There is a lot of work to be done and we are currently in the very early phases of site prep, so the earliest a Meijer store will open at the Sheboygan Mall will be 2019.”

Meijer opened its first Wisconsin stores in 2015 and now has seven stores near Kenosha, Milwaukee and Green Bay. Another Meijer store is slated to open in 2018 near Appleton in Grand Chute.

The Meijer in Sheboygan will be approximately 150,000 square feet and will include a gas station, and drive-up pharmacy and a garden center. The store will employ as many as 250 full- and part-time team members.