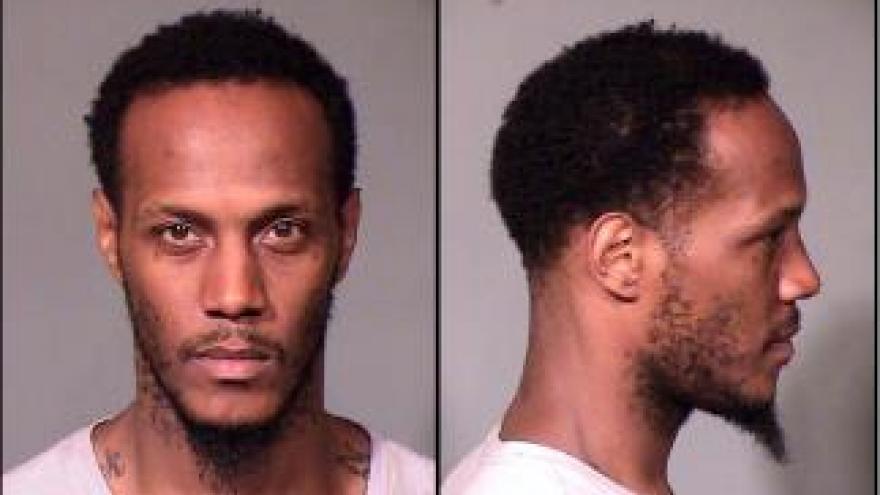 MILWAUKEE (CBS 58) – Police are asking for help to find a man charged in a September shootout on Milwaukee’s west side.

Police say Dennis Simmons was involved in the shootout that killed 36-year-old Lanell Taylor. Simmons’ accomplice, Riccardo Hicks, was arrested Tuesday. Taylor was caught in the crossfire when Simmons allegedly sprayed the area near 23rd and State with gunfire following an argument.