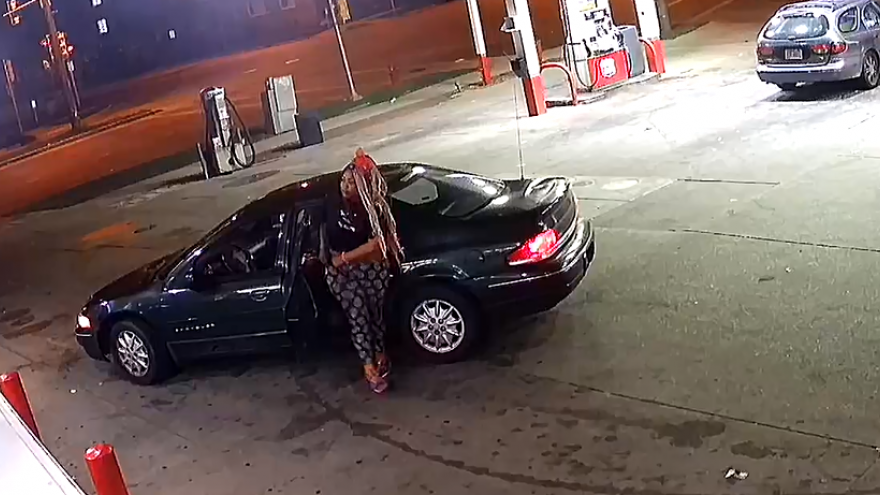 MILWAUKEE (CBS 58) – A man is recovering after being shot near Hope and Teutonia early Wednesday morning and police are working to find the suspects involved. 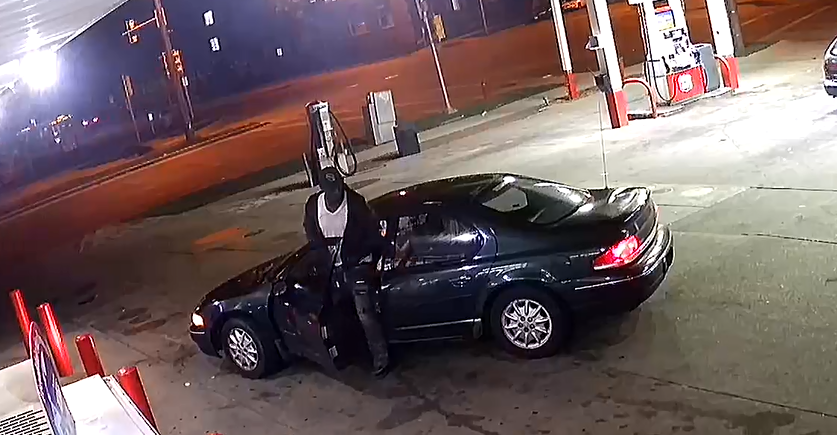 According to police, the shooting happened around 1:15 a.m. Wednesday, May 15. The man, said to be in his 40s, had a confrontation with a woman in her early 20s in a parking lot. The victim drove himself to the hospital.

Police have released surveillance photos of the woman and another man, along with the vehicle they were last seen driving. 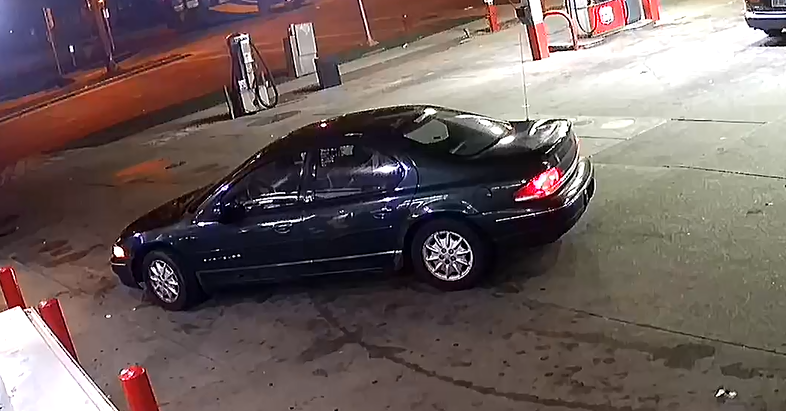