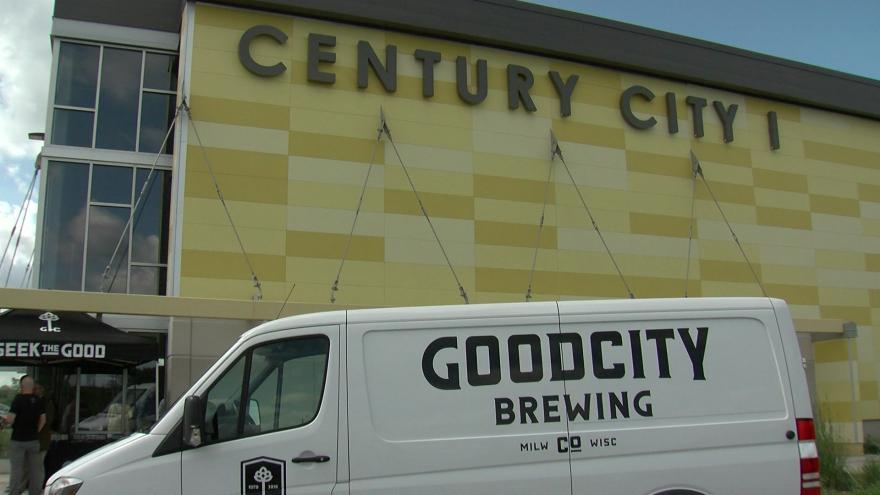 Good City Brewing is moving its corporate offices and warehouse operations to the Century City Business Park located on Milwaukee’s northwest side. Their new location will be in the Century City 1 building located near West Capitol Drive and North 31st Street.

Century City 1 is a 53,160 square foot industrial building that was co-developed by General Capital Group and the City of Milwaukee in 2015.

Dan Katt, Good City co-founder, said Century City provides an immediate business solution. “We’ve expanded our brewery four times in the two years since we opened our doors, and we are simply out of space on the east side. The demand for our beer, especially our flagship Motto Mosaic Pale Ale, and the growth that comes with it, is very exciting.”

The Century City 1 building was built in an effort to spur development and job creation at the Century City site. The building has housed temporary tenants since it was constructed, including the company assembling the floor for the Milwaukee Bucks’ new arena.


“Good City Brewing will find Century City is an ideal location to grow. The site has strong transportation connections along with a nearby workforce that is eager and capable,” Mayor Barrett said. “Good City’s business is on a positive trajectory, and this move will keep the brewery headed in the right direction.”