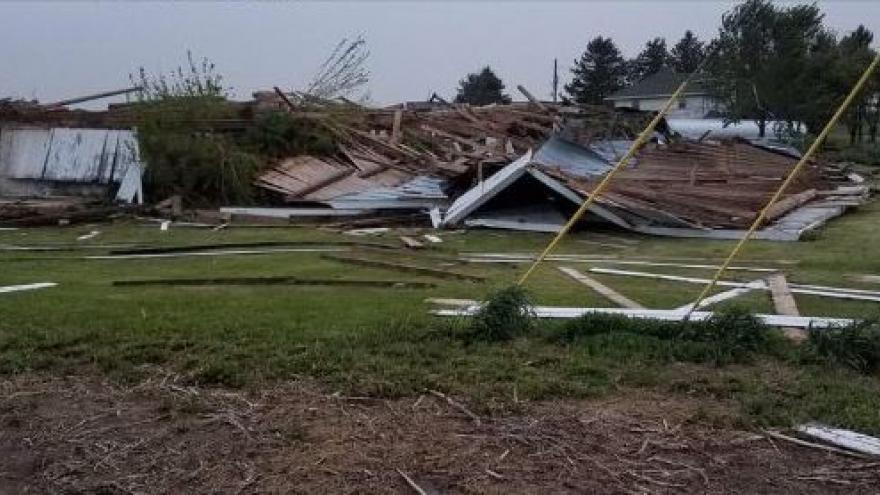 (CBSChicago) – A tornado touched down Wednesday evening in northern Illinois.

The EF-1 tornado touched down around 10:30 PM near Poplar Grove, traveled about 10 miles and lifted three miles northwest of Harvard. The event that straddled Boone and McHenry counties lasted about 13 minutes, the National Weather Service says.

Harvard police tell CBS Chicago there was no serious damage and no injuries.

The tornado had estimated winds of 90 to 95 mph. The ending spot of the tornado was just five miles from Walworth County along the Wisconsin, Illinois border.

That same storm that produced the tornado in Illinois was responsible for damage in Rock and Walworth County that has been estimated at up to 80 mph.