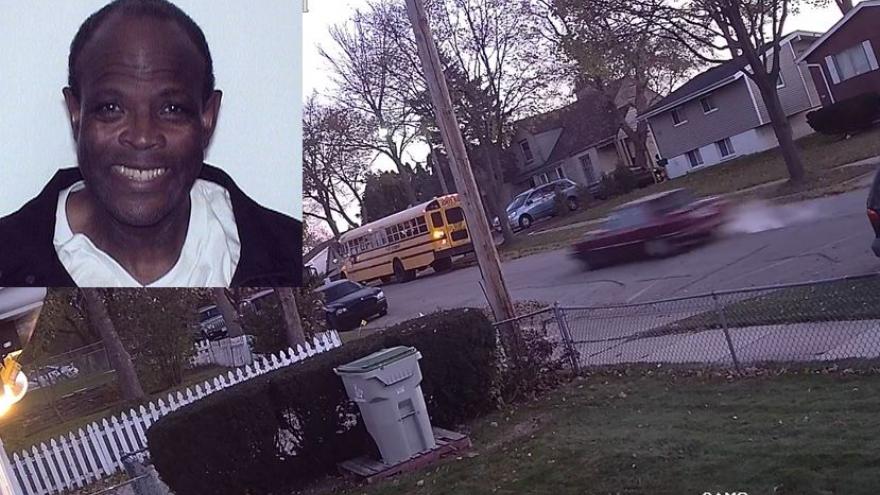 MILWAUKEE (CBS 58) -- The crossing guard injured in a hit-and-run on November 10 died from his injuries on Thursday, December 7. Andrew Tyler had undergone major surgeries since the crash including having both of his legs amputated.

Police are still searching for the suspect who hit Mr. Tyler. They suspect was driving maroon Buick, either a Park Avenue or LaSabre, likely with front-end damage.