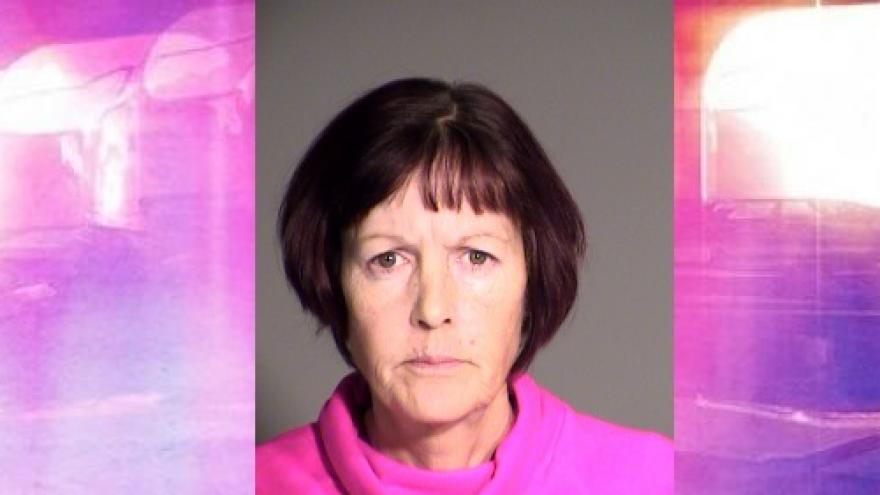 Margaret Meyers, 53, was a long-term caregiver for the victim for a number of years.

The victim's bank told her that they believe Meyers was fraudulently writing and cashing checks written to herself from the victim's account.

The bank suspected that Meyers had taken approximately $300,000 from the victim's financial accounts.

Meyers admitted to police that she took the money to feed her son's drug addiction.

Meyers will have her preliminary hearing on February 22.