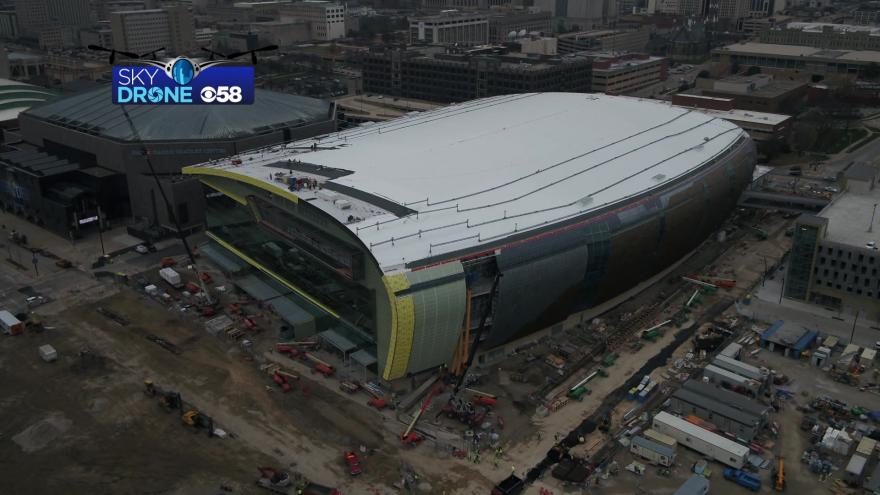 Much more than a basketball game, the annual match-up of marquee players is a high-profile, 3-day event that draws big names and big bucks to the host city, a $100 million economic impact. All-star game sites are already chosen through 2021, so Milwaukee could host it in 2022 or later. Unlike in 2001 when the MLB All-Star game was played in Miller Park, the NBA’s mid-season classic happens during the winter.

“We think that hosting the NBA All-Star game in the middle of winter would be no big deal. There’s so many indoor and great outdoor things to do. People would have a blast no matter what they’re into,:"