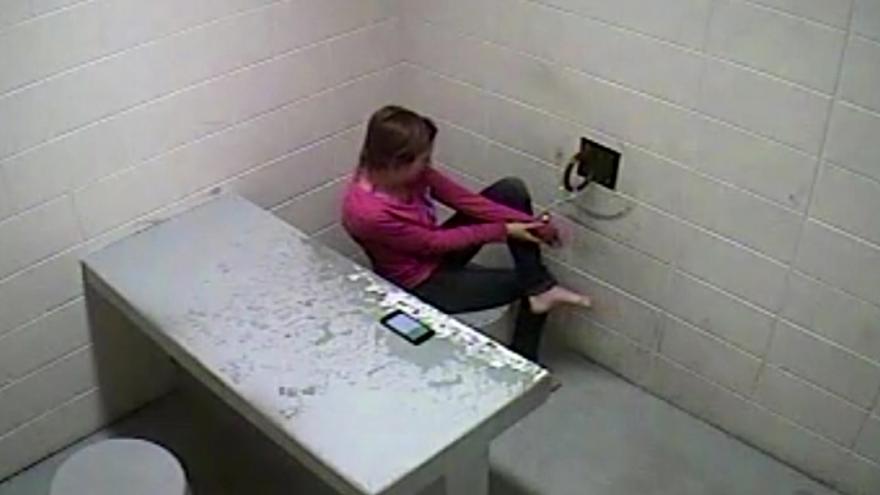 WAUKESHA COUNTY, Wis. (CBS 58) -- A Waukesha woman who slipped out of her handcuffs while in a holding cell earlier this year is now facing more charges.

Amber Gonzales is charged with several counts of bail jumping, resisting an officer, and having drug paraphernalia.

Surveillance video shows Gonzales freeing herself back in September while she was in custody for theft. She was later found at a hotel and arrested again.

Gonzales didn't show up to her bail hearing on December 10 and a warrant was issued for her arrest. She was caught in Waukesha on Saturday night after fighting back an officer who was trying to arrest her.