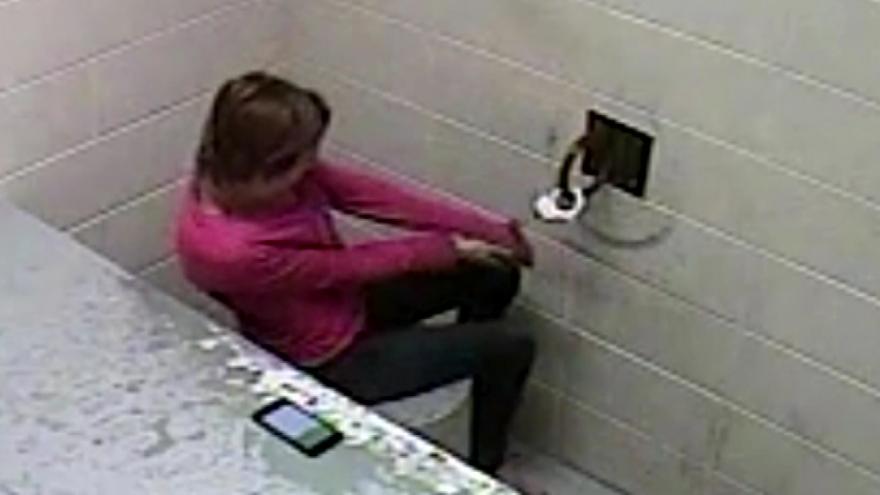 WAUKESHA, Wis. (CBS 58) -- A woman who was able to slip out of her handcuffs and get away from Waukesha Police is missing again.

In September, 31-year-old Amber Gonzalez was caught on surveillance video working herself free from the handcuffs while she was in custody for theft and possession of drug paraphernalia. She was found at a hotel and arrested again.

Gonzalez was scheduled for a bail hearing on December 10 and didn't show up. Her defense attorney didn't know where she was.

A warrant has now been issued for her again.