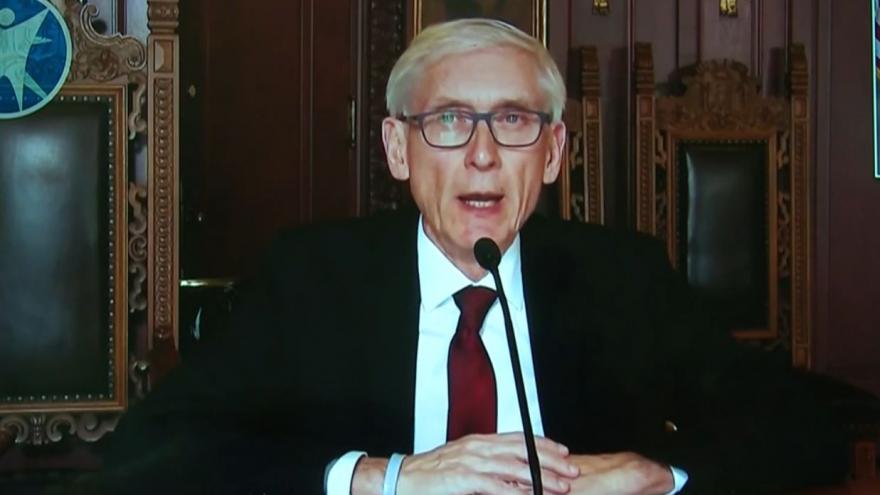 "Governor Evers' action today firmly places him on the right side of public health and the right side of history," said Milwaukee Mayor Tom Barrett. "Wisconsin citizens can be proud that he is saving lives and bolstering our democracy."

“We are immediately challenging this executive order in the Wisconsin State Supreme Court. The clerks of this state should stand ready to proceed with the election. The governor’s executive order is clearly an unconstitutional overreach."

“This is another last minute flip-flop from the governor on the April 7th election. The governor himself has repeatedly acknowledged he can’t move the election. Just last week a federal judge said he did not have the power to cancel the election and Governor Evers doesn’t either. Governor Evers can’t unilaterally run the state.”

“It is tragic to see such a reckless disregard for the Constitution from Gov. Tony Evers who just days ago admitted he did not have the power to change the election," Republican Party of Wisconsin Chairman Andrew Hitt said. "His admission will weigh heavily on the Wisconsin Supreme Court’s decision, so we are left to conclude that the Governor is playing politics with something as precious as our democracy. The Republican Party will continue to fight for the rule of law.”

A letter from the Wisconsin Elections Commission to municipal and county clerks Monday said, in part, "We must continue to make preparation in earnest for tomorrow. If the election is moved to the 9th we will adjust accordingly, but all we can do today is prepare for tomorrow."