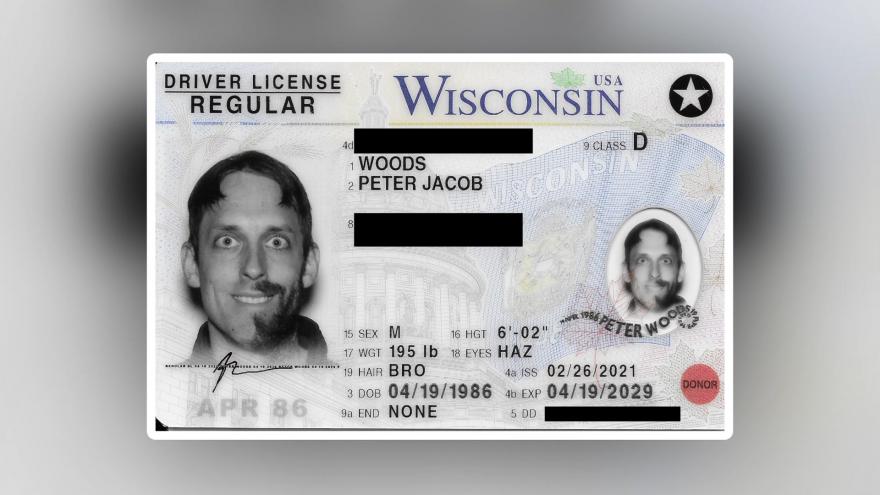 Experimental music producer Peter Woods, had his ID photo taken with only half of a beard.

Woods said he got it at a Milwaukee DMV last week. He says he thought of the idea years ago because nobody could really say anything if that's how he chose to have his facial hair.

Woods said he tried it eight years ago, but there was some problem with his information so he had to wait until his next renewal.

Eight years later, he finally pulled it off.

Another note about Woods, he has a masters degree in education from Harvard University, and a doctorate in philosophy from the University of Wisconsin-Madison.