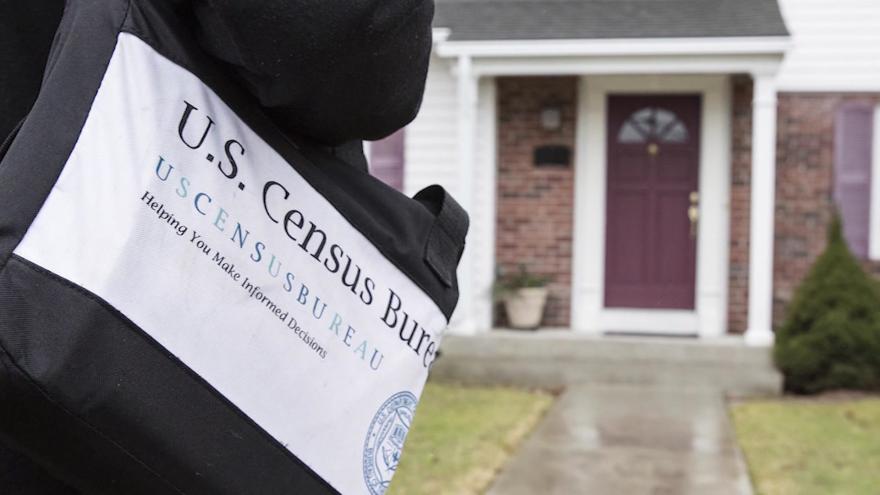 MADISON, Wis. (AP) — A child advocacy organization is concerned that a projected undercount of children in Wisconsin during the 2020 census could threaten the amount of aid the state receives.

Kids Forward Executive Director Ken Taylor told Wisconsin Public Radio that young kids and kids of color are most likely to be undercounted or missed.

"That has significant negative repercussions for us as a state and for our state budget," Taylor said.

Wisconsin receives about $9 billion of those funds, which are primarily focused on health, foster care and child care, Taylor said.

A George Washington University found that the state loses about $1,500 for every person not counted.

The U.S. Census Bureau said some groups are historically undercounted, such as renters, non-English speakers, children, those with a low income and those who move more frequently. People can be missed if they live in areas that are harder to count, such as multi-unit buildings, or if there's a language barrier that confuses people, said Bureau Acting Director Ron Jarmin.

"For the 2020 census, we are looking to hire 1,000 partnership specialists at the local level," the bureau said in a statement. "These partnership staff are hired locally to engage with the communities we are working to reach, especially the hard-to-count population."

Surveys come in 13 languages online and can also be taken over the phone.