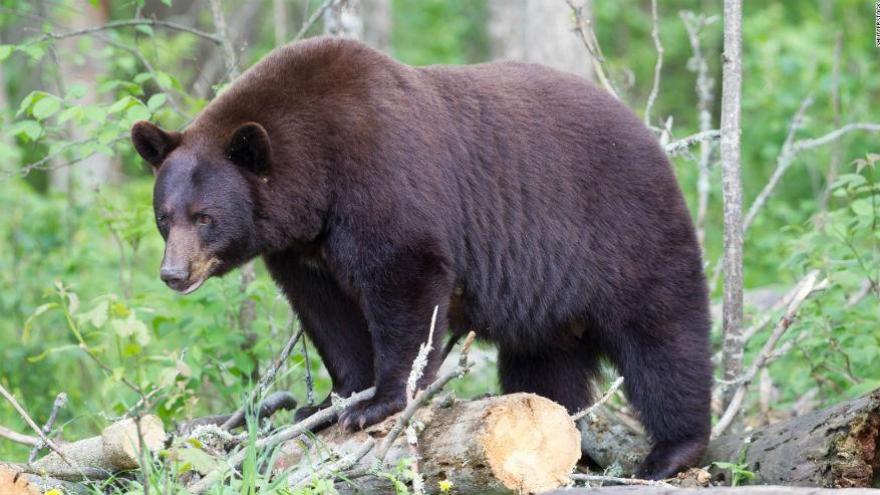 (AP) — Wildlife officials in Wisconsin may use methods such as electric fencing to stop bears from damaging crops.

Over the last seven years, about 275 farmers have enrolled in a state program that compensates farmers for damage bears cause. Last year's appraised damage was $220,000, Wisconsin Public Radio reported .

Department of Natural Resources wildlife damage specialist Brad Koele said there are about 28,000 bears across the state. He says problematic bears are typically trapped and relocated, but that finding them all can be challenging.

Koele said the state is giving more farmers bear hunting permits. The agency also plans to help farmers install electric fences, despite concerns about the fences' effectiveness because of issues such as electrical shorts, he said.

Some growers are using paintball guns to scare away animals, Koele said.

"Doesn't hurt 'em," Koele said. "Probably stings them a little bit, and just kind of reinforces that natural fear that that's not a good place to be in and whether its field or cranberry operation, hopefully they'll stay out of there."

University of Wisconsin-Stevens Point is testing out using drones to scare away the animals, he said.