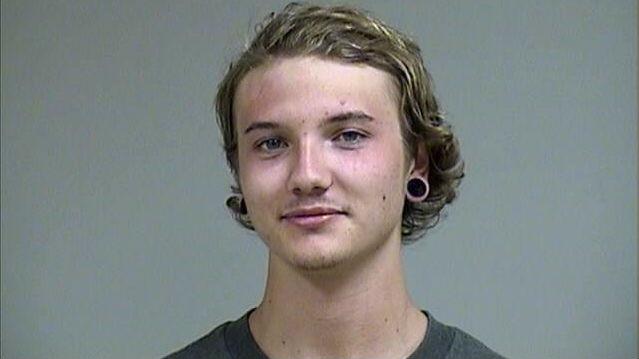 On December 11 in the early afternoon a man and woman entered a West Bend gas station, requested two packs of cigarettes, and paid for the purchase with a $100.00 bill. The clerk conducted the sale and gave them change for the $100.00, but after they left the bill was determined to be counterfeit.

Quello is also wanted by the Washington County Sheriff’s Department for Failure to Appear on Domestic Violence Related Battery and Disorderly Conduct charges.

Saige Scott Quello is described as a white man, 5’4”, 153 pounds with blonde hair, and blue eyes and was last seen leaving the business in a white 1997 Chevy Lumina 4 door with Wisconsin license plate #233YEF.

Anyone having information regarding this incident or knowledge of the whereabouts of Saige Scott Quello is asked to contact the West Bend Police Department at (262) 335-5000.