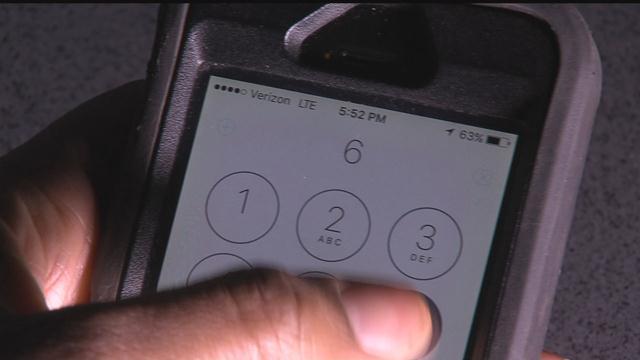 On August 4, at 7:20 PM, a 23-year-old West Bend man reported that he had received a call on his cellphone from a man identifying himself as an FBI Agent.

The caller instructed the man to purchase several gift cards and provide the card information to the caller on the phone immediately after purchase.