We Energies Worker Saves Woman from Power Lines after Crash 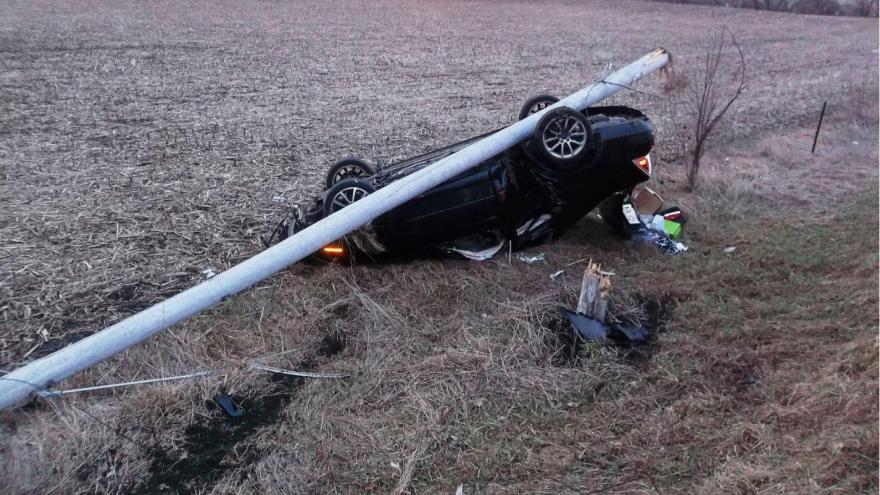 A We Energies employee happened upon a crash scene in Racine County last weekend. The employee doesn’t normally work on Sundays, but a special switching job had him headed down Highway 83 shortly after 5:00 AM on April 2.

When the employee arrived, police told him that, \"a woman was trapped in her car and there were wires down.\"

The employee identified as Tom Dudek said police had called We Energies for help and another employee was on the way but hadn’t arrived yet. Dudek jumped into action when he saw the car pinned underneath a utility pole and wires.

“It was pretty dramatic. I could hear the driver crying. She was half in the car and half out,” said Dudek.

First responders couldn’t rescue the woman without risking electrocution so Dudek worked quickly to ensure the wires were de-energized and made the scene safe.

Fellow employee Bob Koenecke got to the scene about 30 minutes later due to the distance he had to travel and assisted Dudek with repairs while the driver was taken to the hospital by helicopter.

“The driver would’ve been stuck there longer had I not been driving by when I did,” said Dudek. “It was sheer luck that it happened the way it did.”

The driver, Elizabeth Floyd, escaped the accident with a few bruises and some fractured ribs. She says she’s “lucky to be alive.”

“I want to thank him,” Floyd said about Dudek. “It was very scary and traumatizing.”

Floyd’s first instinct was to try and crawl out of her car, but first responders cautioned her to stay inside because of the potentially energized power line.

If you’re ever in a similar situation We Energies says to stay inside your vehicle and call 911. Don’t exit your vehicle until rescue workers say it’s safe to leave.

If you MUST leave your vehicle because of fire or other danger, JUMP away from the vehicle so that you do not touch the vehicle and the ground at the same time. Then, land with your feet together and shuffle away.