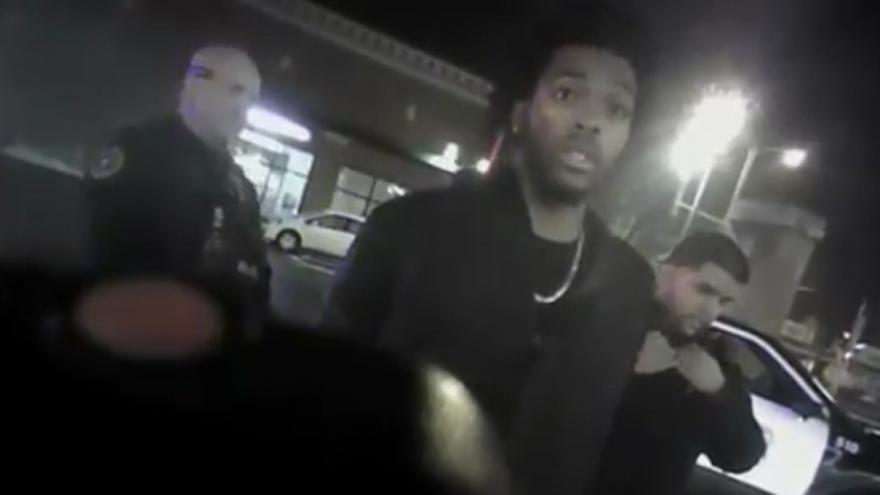 Spokeswoman Amy Hasenberg says Walker also agrees with Lt. Gov. Rebecca Kleefisch's comments Thursday calling the newly released video "disconcerting" and "alarming." The footage shows a group of officers taking Sterling Brown to the ground and using a stun gun after questioning him about illegally parking at a Walgreens in January.

The Republican Kleefisch was asked about the video Thursday during an interview on C-SPAN. Gov. Scott Walker has not commented publicly on the police body camera video shows a possible parking citation escalating into a rough Taser takedown. Brown was never charged.

Kleefisch says the police reaction was "inappropriate ... particularly if someone was non-confrontational."

Hasenberg says Walker believes body cameras "are good for both the public and law enforcement" because they "provide documentation so a thorough investigation can be completed and individuals held accountable."