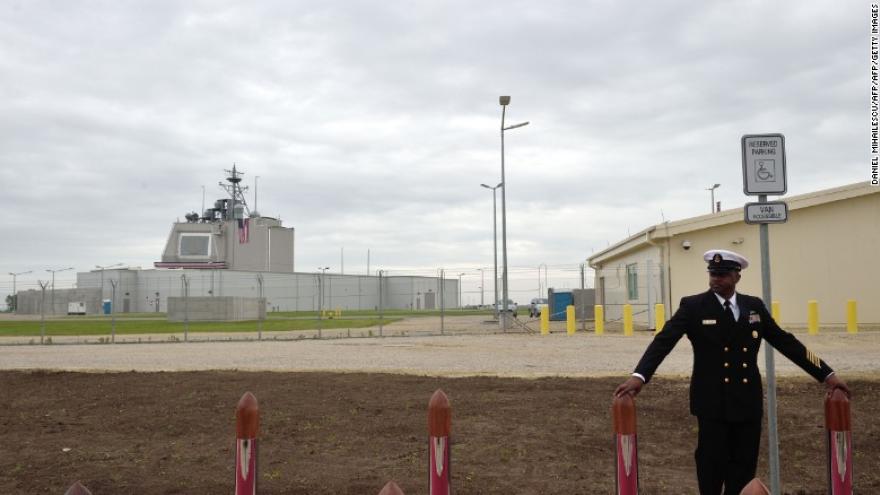 Washington (CNN) -- The US conducted an unsuccessful missile defense test on Wednesday, as a missile launched from land failed to intercept an incoming target launched from an aircraft in Hawaii, according to several administration officials.

The Pentagon is not publicly acknowledging the failure of a key ballistic missile defense test and the officials told CNN that the decision to remain silent is due, in part, to sensitivities surrounding North Korea's participation in the upcoming Olympic Games and continuing tensions with leader Kim Jong Un.

US Department of Defense officials are trying to determine what went wrong, but so far all the Pentagon will officially say is that a test took place.

While the missile is still in development, it represents a key advancement in US defense capabilities as it is designed to eventually intercept the type of intercontinental range missile that North Korea has vowed to launch against the US.

For now, the missile is used to target intermediate range missiles from adversaries and is a key element of US missile defenses in the Pacific region.

Wednesday's trial was also, in part, an effort to test new defense concepts as the missile was launched from the shore rather than the Navy Aegis warships that have carried earlier versions of the projectile for several years.

Japan is planning to buy the Aegis Ashore land based system to boost its own defenses against North Korea.

The United States did successfully intercept a medium-range ballistic missile off the coast of Hawaii in an August 2017 test.