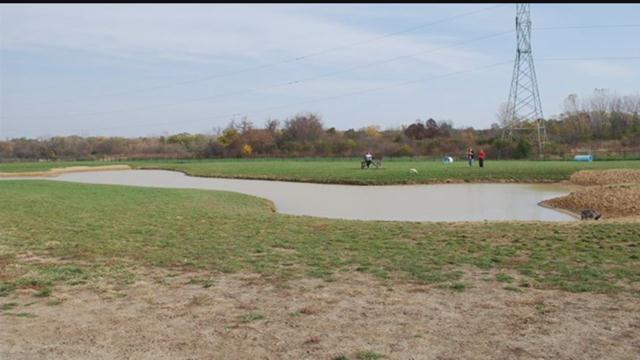 The Public Works Department in Pleasant Prairie received the results of a new test and the e-coli levels were deemed safe for pets.

The department takes water samples every Tuesday and the results are sent back Friday morning.

Friday's results showed a level of 140cfu/100mL and the advisory has been removed.