UPDATE: Child Gets Ahold of Gun and Shoots and Kills Driver on Highway 175 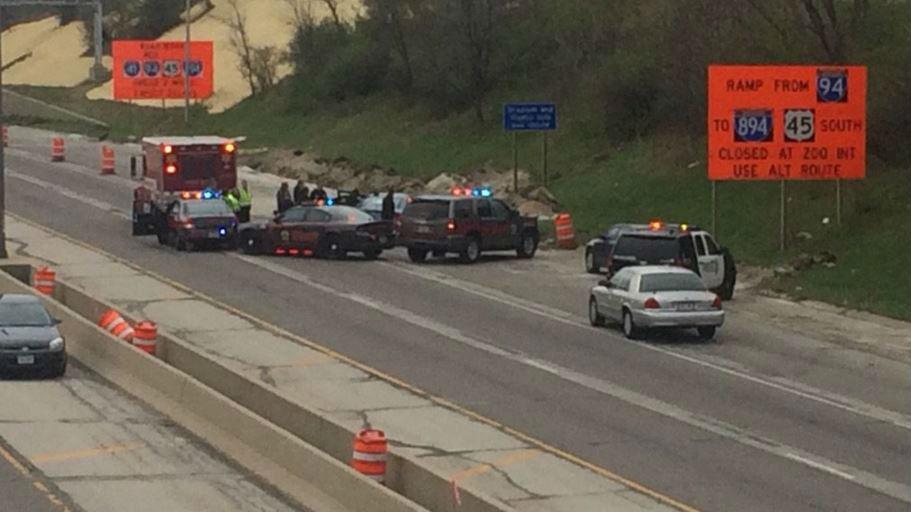 Tuesday morning at about 10:30 AM, Milwaukee County Sheriff’s deputies responded to a call about a subject who had been shot in a vehicle on Highway 175 (formerly known as Highway 41) southbound near Vliet Street.

The 26-year-old female driver sustained a gunshot wound. Deputies found that the driver was pulseless and not breathing and began CPR until emergency medical personnel arrived. She was pronounced dead at the scene.

Initial witness accounts indicate that a child in the back seat of the vehicle got ahold of a gun and discharged the firearm, sending a single bullet into the driver’s back.

Highway 175 southbound was closed for about four hours while the incident was under investigation.