'Up to us to make this better:' State leaders call for mitigation efforts amid continued surge 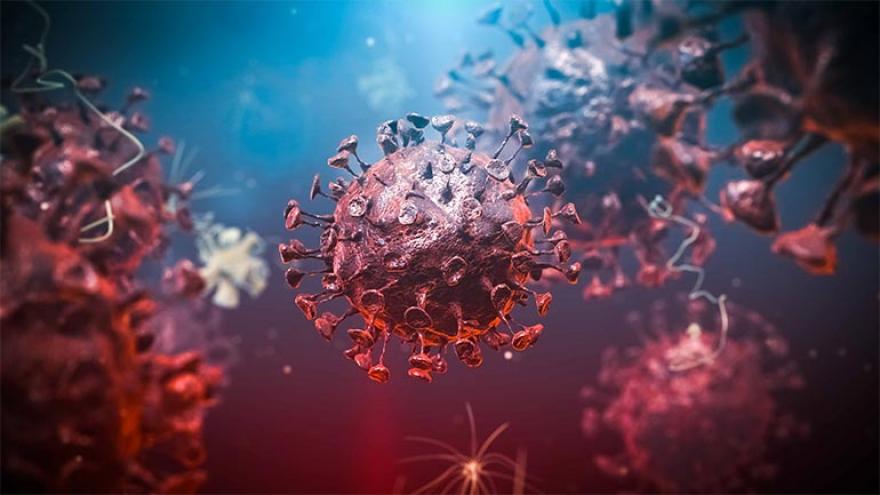 MADISON, Wis. (CBS 58) -- Wear a mask. Social distance. Wash your hands. Limit activities outside the household. The messaging from the Evers administration remains the same as the state’s fall surge in coronavirus cases continues.

“We have to double down on the public health measures that we know will work,” Governor Tony Evers said in a media briefing.

DHS reports 43 percent of the state’s total cases have come in the last month. Palm noted the state will not know when the current surge is over until it is past but said how quickly that occurs depends on actions now from the state’s residents.

“It’s up to us to make this better,” Palm said. “We can each take action that adds up to make a difference.”

Evers pointed to conservative court challenges as limiting his administration’s options to deal with the surge and the pandemic overall. He wants the GOP to get on the same page as him.

“I continue to call on Republican legislators and their allies to rise to the occasion to put public safety and health above politics and be clear with their intentions,” Evers said.

The governor is also concerned about a lack of action at the federal level.

A no-deal scenario for another CARES Act package would leave the state to have to pay for coronavirus efforts on top of building a budget for a state whose finances have been weakened by the pandemic.

“We have to take care of covid-19 first,” Evers said. “If the federal government is going to do their job then we’re going to have to make the hard choices in Wisconsin.”

Other notes from today’s briefing:

No patients have yet been admitted to the Alternate Care Facility at State Fair Park. Palm said the facility is the state’s “ultimate insurance policy” and is prepared should it be needed.

As the UW Badger football team prepares to play its first game of the season this weekend, Gov. Evers expressed confidence in how UW-Madison has informed students of best practices and encourages everyone to enjoy the games at home with only their immediate household and avoid large gatherings.

Evers said it’s “disappointing” to see the amount of taxpayer money Republicans have used to fight the administration’s mitigation efforts, adding that money could be used to help the state fight the virus.

The state is in constant communication with municipal clerks over the potential need for National Guard members to work as poll workers.The need is not at the level it was in the spring, but there are still some communities that may need them.

The governor’s chief legal counsel noted if the courts toss out the administration’s emergency order, it would greatly complicate the process by which the state would provide the National Guard members.

Health officials noted one bright spot recently is the response from college campuses. 18-24-year-olds were the source of an initial surge in August. But that age group has since decreased its share of the percentage of total cases largely because, as DHS Bureau of Communicable Diseases Chief Medical Officer Dr. Ryan Westergaard noted, the universities were aggressive in containing the outbreak, contact tracing, encouraging mask wearing and testing.

We upgraded our software over the weekend, so these numbers reflect COVID positive cases from multiple days. For more information about how to interpret data go HERE: https://t.co/PV0NZkJ49y#COVID19_WIpic.twitter.com/f9t36Mpha6

Due to the upgrades in the system, DHS says numbers may be higher the next few days.