Unsupervised Sex Offender to be Released in Racine 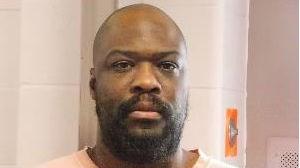 Herron will be released Monday, April 4 and will live at 1648 Edgewood Avenue. He will be required to report to the Racine Police Department for face-to-face
registration.

Herron is a lifetime sex offender registrant and will not be on any supervision since the terms of his conviction have been fulfilled. If Herron violates the terms of his lifetime registry, he will be taken back into custody.

Herron’s last conviction was in 2002 for a 2nd Degree Sexual Assault of a Child. This offense was committed against a juvenile female acquaintance. Herron attempted forced intercourse and used physical force in the assault.