Tracking 90s and 100s in Milwaukee

It took awhile but we finally saw the 80s across all of southeast Wisconsin. Our first 80* day of the year in Milwaukee arrived on May 25 about a month behind average. Now it's time to look ahead to our 90s. The average first 90* day happens in the middle of June. 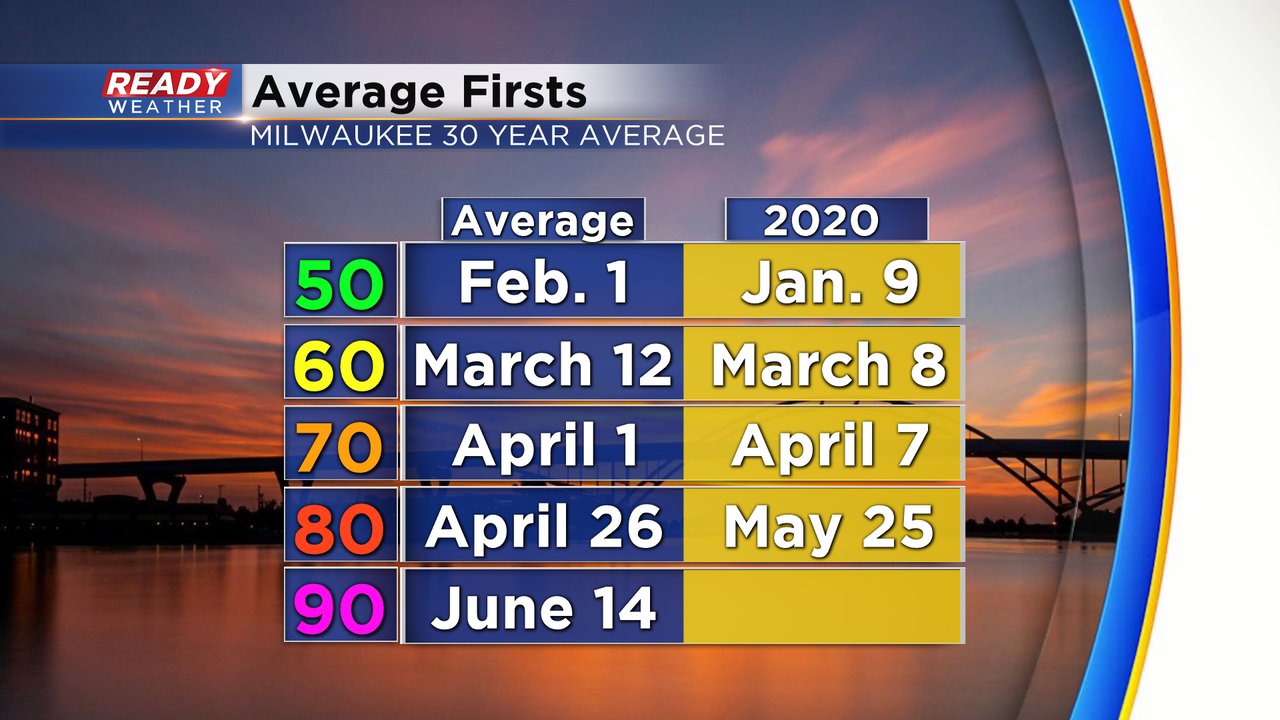 On Tuesday all of southeast Wisconsin was in the 80s for the second and third day in a row depending on where you live. A few spots reached the upper 80s and Fond du Lac was the warmest with a high of 92*. 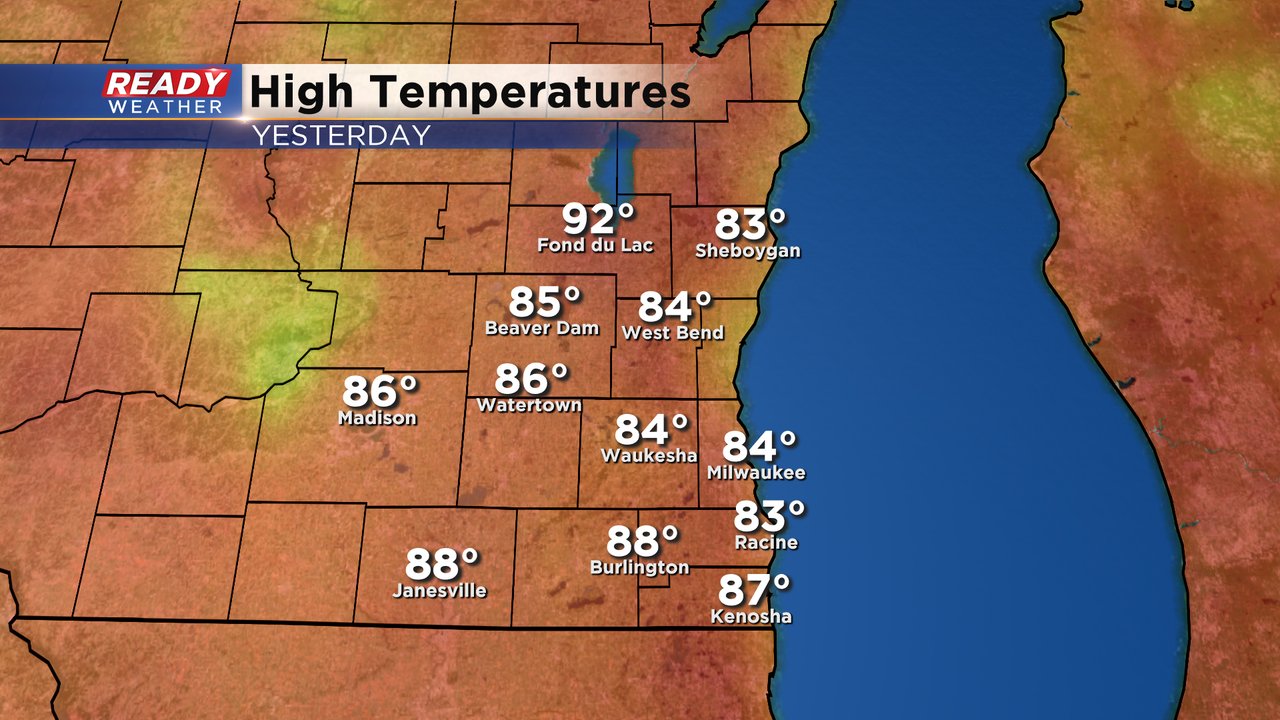 Since we saw our first 80* day so late some may be wondering if that means less heat during the rest of winter and there's some truth to that. When you go back into the records and look at other years where we didn't see our first 80* day until the last week of May we did average less 90s than usual. The average number of 90s in Milwaukee is 9 but in the few years we saw our first 80* day at the end of May we only averaged 6. But if you look at the years similar to this one there were also a few that saw 10 or more days in the 90s. So while on average we see less 90s when heat arrives this late in the season, there have been a few years where we've seen more. 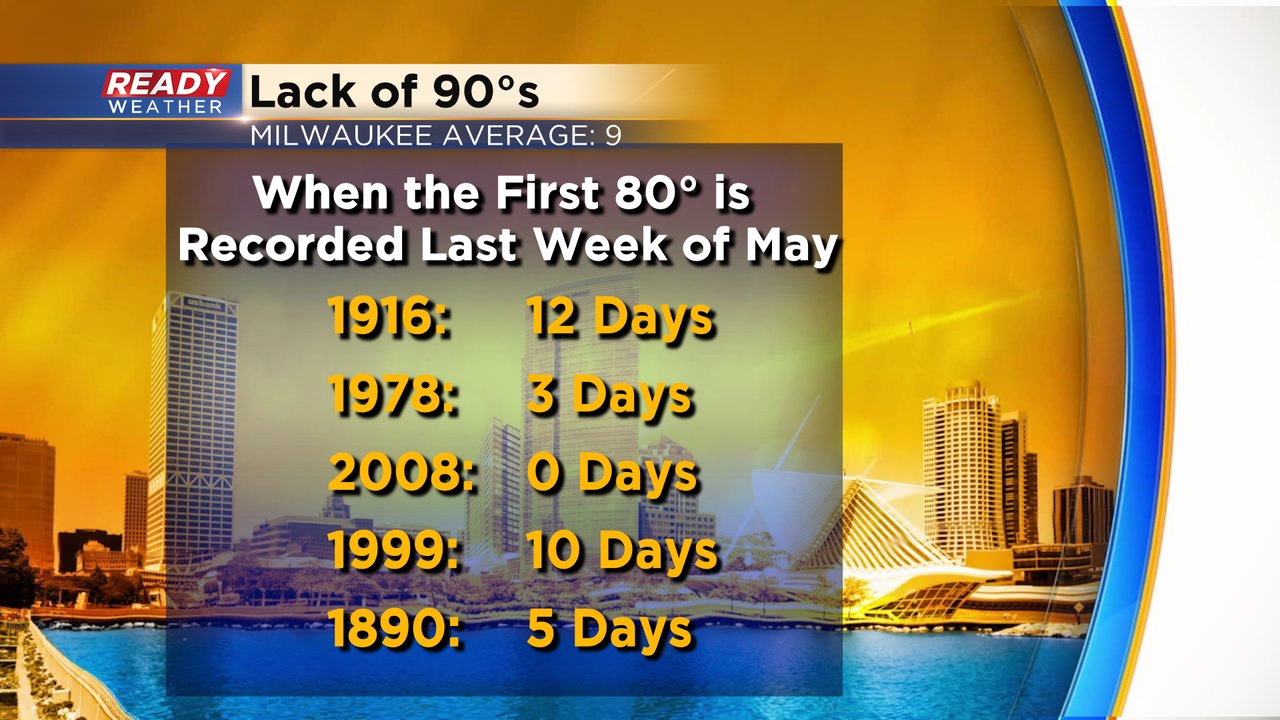 The 100s are a lot harder to come by in Wisconsin. We've only seen a few handful in the nearly 150 years of weather records we have. When you average it out, it comes to about once every nine to ten years that we have a day in the 100s. The average date of seeing those 100s is at the end of June but take that average with a grain of salt since there's not much data. The last time we were in the 100s was Independence Day in 2012. 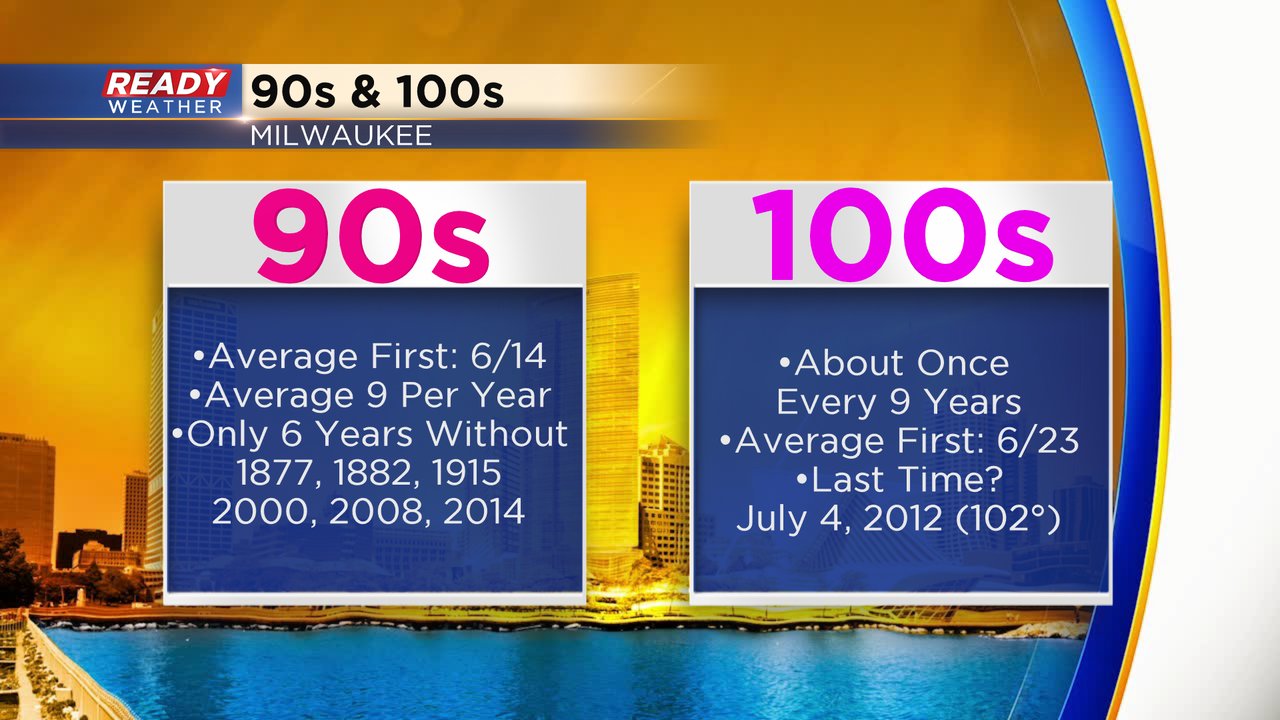 There are no 90s or 100s in the near forecast but Wednesday will be another day in the 80s with temperatures cooling for the weekend and much more refreshing air on the way. It does look like our heat returns by next week with 80s back in the forecast. 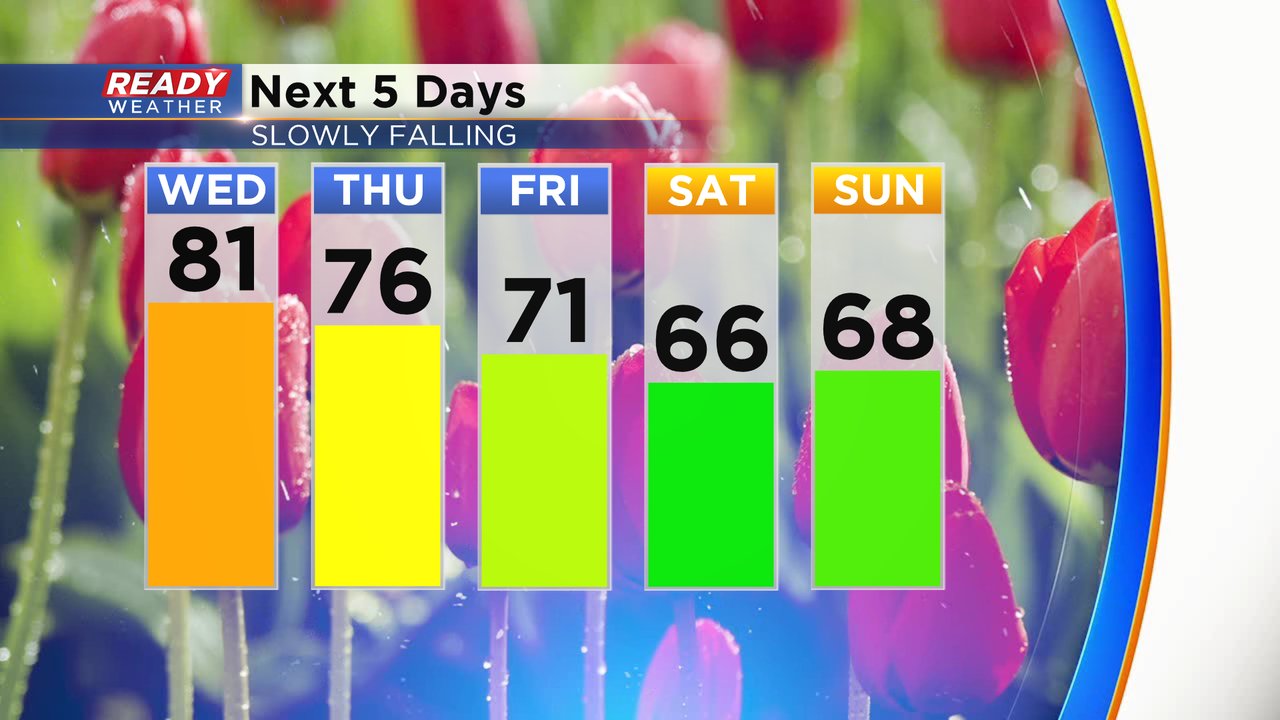