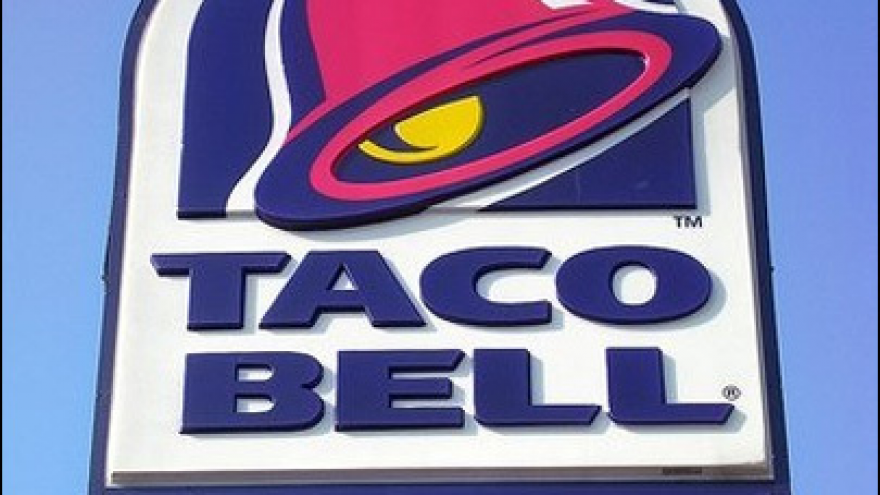 According to the criminal complaint, a woman called police to report fraudulent activity on her debit card in the amount of $57.93.

It happened between February 12th and February 14th.

Prior to the fraudulent activity, the woman had last used her debit card at the Taco Bell on S. Green Bay Road in Racine.

Authorities spoke with that Taco Bell location and learned that an employee was captured on video surveillance taking pictures of the victim's debit card.

According to the complaint, the employee then used the customer's debit card to order an Uber ride home from the Taco Bell restaurant. The employee also allegedly ordered food from 'Uber Eats.'

The employee now faces charges of Felony Personal ID Theft and Fraudulent Use of a Credit Card.