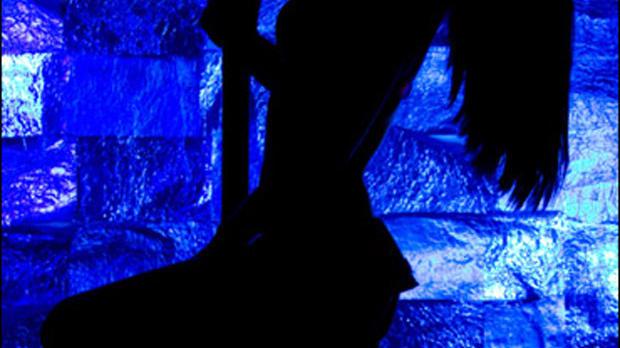 Another effort is underway to bring a strip club to downtown Milwaukee.

On Thursday, a liquor license application was submitted for "The Cosmopolitan", described as a "high-end dining in a vintage roaring 20's motif."

The club would sit near the intersection of N. Milwaukee and Wells, in the building that formerly housed the Catch-22 Bar and Grill.

It's the latest in a series of efforts to bring a strip club to the area. Last month, a group applied to open a similar establishment on Old World Third Street.

The city is still dealing with legal issues associated with strip clubs, after denying a handful of requests.

The liquor license application has to be approved by the city's License Committee, which would make a recommendation to the full city council. Both parties would also have to approve a Public Entertainment Premises License, indicating they would like to have "Adult Entertainment/Strippers/Exotic Dance."