State-wide "Driver Sober or Get Pulled Over" crackdown begins Friday. 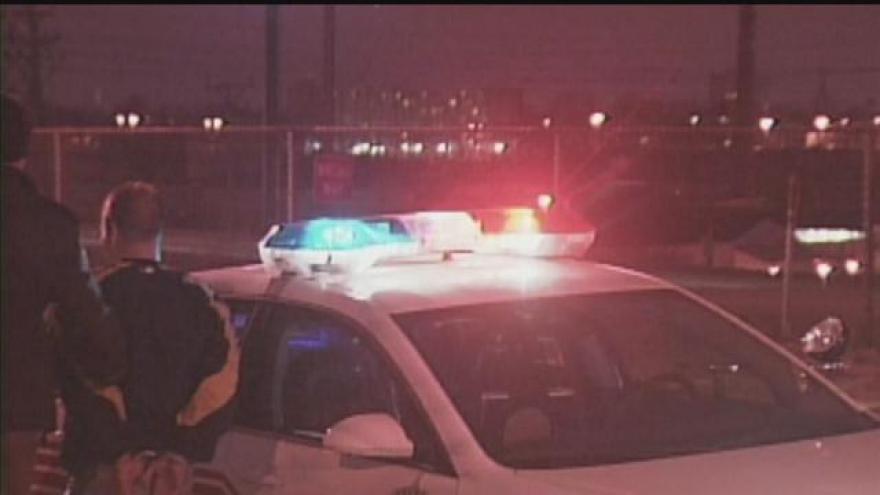 Hundreds of law enforcement agencies across Wisconsin will combine resources to watch for drunk and impaired drivers as part of the annual “Drive Sober or Get Pulled Over” initiative that begins Friday, August 18 and continues through Labor Day, September 4.

“Whether it’s caused by alcohol, prescription medications or other drugs, impaired driving is illegal, it’s dangerous, and it risks the lives of everyone along our roadways,” said David Pabst, Director of the Wisconsin Department of Transportation’s Bureau of Transportation Safety. “This annual initiative will put more officers on the road for more hours - not simply to make more arrests - but to discourage drivers from making the irresponsible decision to get behind the wheel impaired.”

Nationally, about one-third of all traffic crash deaths involve drunk drivers. Last year in Wisconsin, alcohol-related crashes resulted in 143 deaths and nearly 3,000 injuries. In addition, there were over 24,700 traffic convictions in Wisconsin last year for operating a motor vehicle while impaired.

“These high-visibility public education and law enforcement efforts are having the intended effect,” Pabst said. “Over the last decade in Wisconsin, alcohol-related traffic injuries and deaths have dropped by about 50 percent. But we still have work to do, especially when it comes to the growing problem of drivers impaired by legal and illegal drugs.”