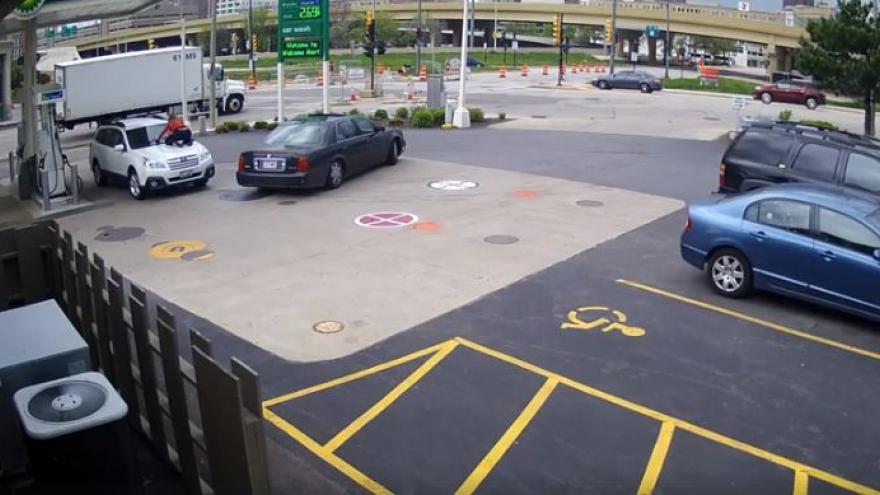 (AP) — Penalties for carjacking would be increased under a bill approved by the Wisconsin state Senate.

The measure passed Wednesday comes amid increasing concerns about carjackings in Milwaukee, especially after a respected city home inspector was shot and killed during an attempted carjacking in March.

Repeat offenders could also face 12½ years in prison rather than six under current law.

It passed 25-7 with bipartisan support.