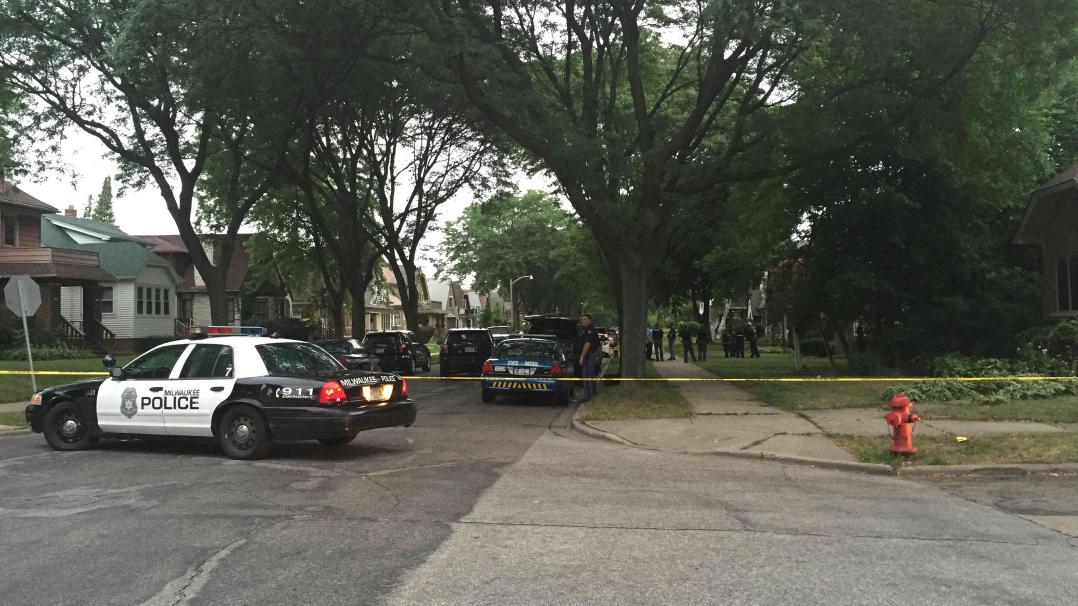 The Wisconsin State Patrol Technical Reconstruction Unit is at 44th and Auer in Milwaukee assisting the DCI in reconstructing and mapping the officer-involved shooting of Sylville Smith.

The shooting occurred Saturday, August 13 after police shot Smith who was reportedly carrying a gun. The fatal shooting sparked protests and unrest around Sherman Park.

The scene reconstruction took about an hour to complete.