Spilled gas causes explosion and fire at house in Racine 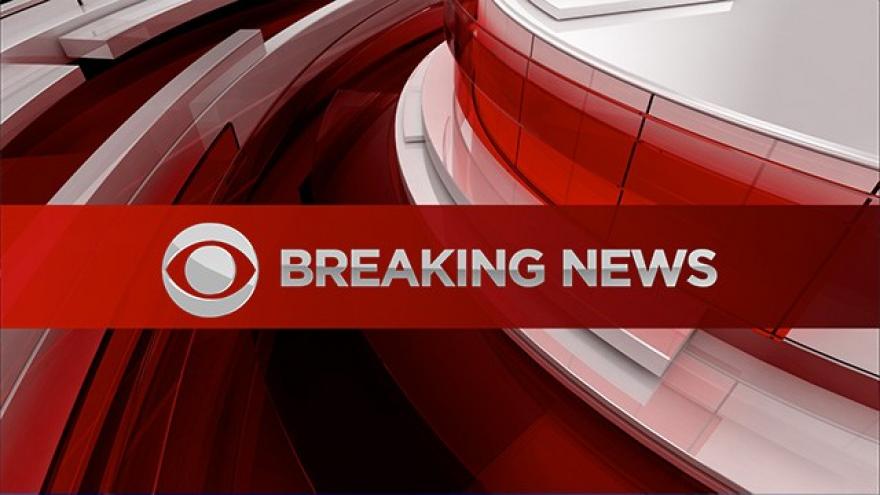 RACINE, Wis. (CBS 58) -- A neighbor at 17th Street and Grand Avenue on Racine's near south side heard and felt an explosion and called 911 to report a house on fire Saturday afternoon around 1:00 p.m. Racine firefighters found heavy fire showing on the west side of a three family building.

Officials say that the fire was accidentally started from spilled gasoline. Tenants were replacing a fuel pump from the gas tank of  Ford Mustang and because of the rain they brought the fuel tank inside to complete the repair project.

One of the people carrying the gas tank into the house slipped, causing gasoline to spill out of the tank and down the stairs from the first floor into the basement. Gasoline vapors came in contact with an ignition source in the basement and about 15 seconds later an explosion occurred causing a picture window and window frame to be blown out.

Gasoline from the car's gas tank in the stairwell fueled a fire that burned away stairs to the basement and second floor. The burning gasoline caused non-critical burn injuries to a 50-year-old man who was taken to the hospital.

An 18-year-old man, 23-year-old man and 3-year-old girl were trapped by fire on the second floor and escaped by moving to a second floor balcony. A neighbor used a ladder to rescue all three before the Fire Department arrived.

Other neighbors jumped into action by providing immediate relief in the form of socks, shoes and warm and dry clothing for the displaced tenants as firefighters battled the fire.

Firefighters say gasoline vapors are heavier than air. Spilled gasoline in a house often results in this type of fire after the vapors contact an ignition source like the pilot light on water heaters or potentially any operating electrical equipment in the basement.